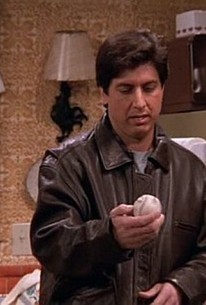 The Ball
Everybody Loves Raymond Season 1

Ray (Ray Romano) is crushed when he finds that his most prized gift from his father Frank, a baseball autographed by Mickey Mantle, is a forgery. Vowing that he will always be 100% truthful to his own children, Ray starts off by telling daughter Ally (Madlyn Sweeten) that Santa Claus is a myth. So imagine Ally's surprise--and Ray's embarrassment--when no fewer than two Saint Nicks (both of them bearing astonishing resemblances to members of his own family) show up on Christmas Eve. 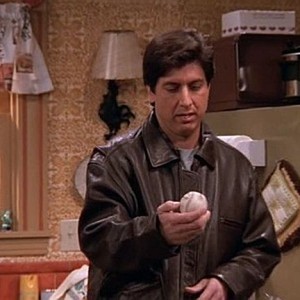