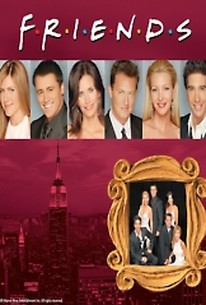 The One With the Birth Mother
Friends Season 10

Nervous and excited, Monica and Chandler travel to Texas to meet a young pregnant woman, Erica Simmons (recurring guest star ANNA FARIS - "Scary Movie" films), who is considering allowing them to adopt her child when it's born. Monica and Chandler like Erica, and she likes them. The only problem is that, due to a mix-up at the adoption agency, Erica thinks Monica is a reverend and Chandler is a doctor--and the eager couple hesitates to correct her. Meanwhile, Joey dates Phoebe's friend but annoys her with his territorial eating habits. And after succumbing to a sexy and persuasive salesgirl, Ross ends up in a unique new wardrobe. Series star DAVID SCHWIMMER directed the episode. 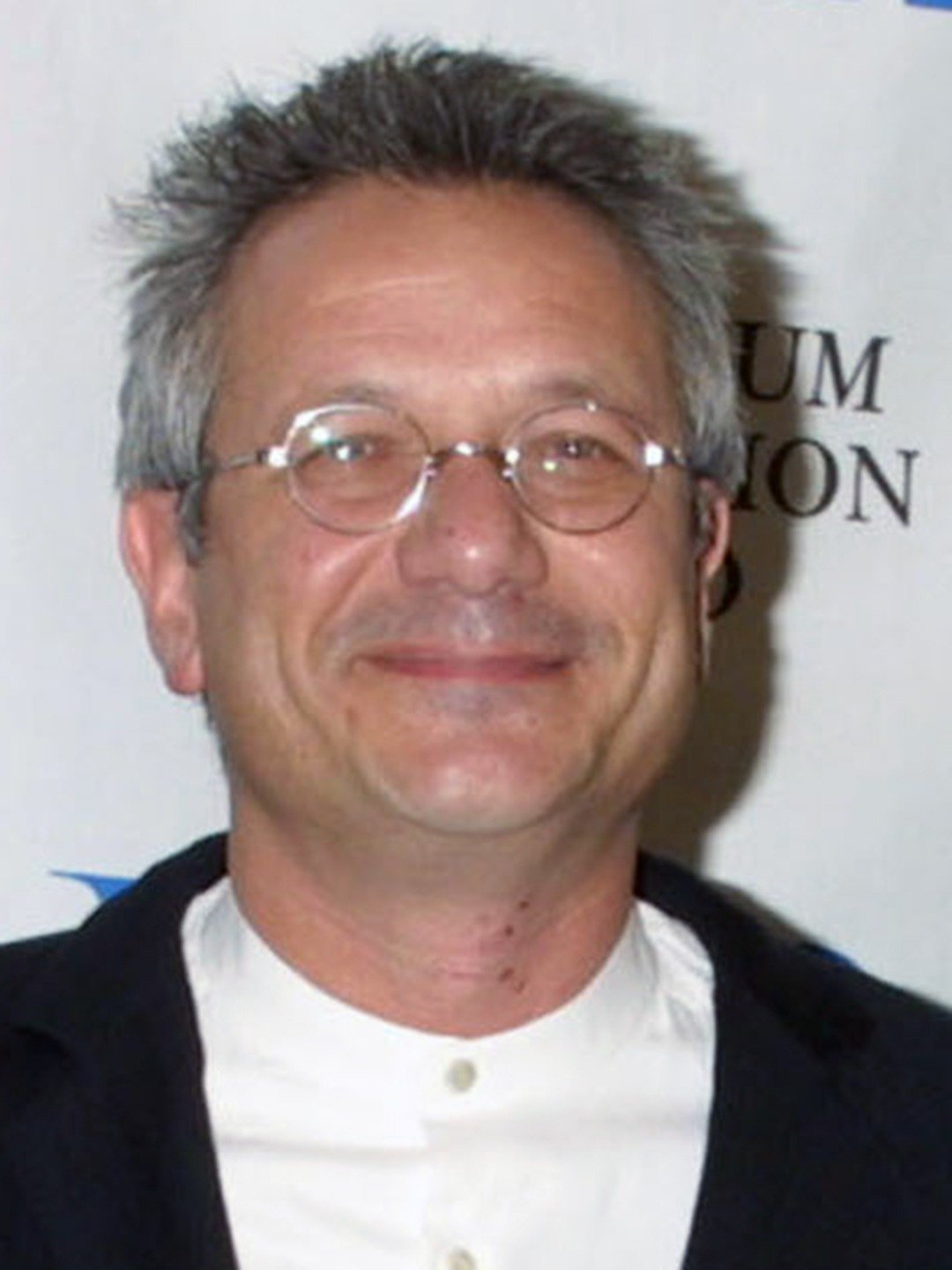 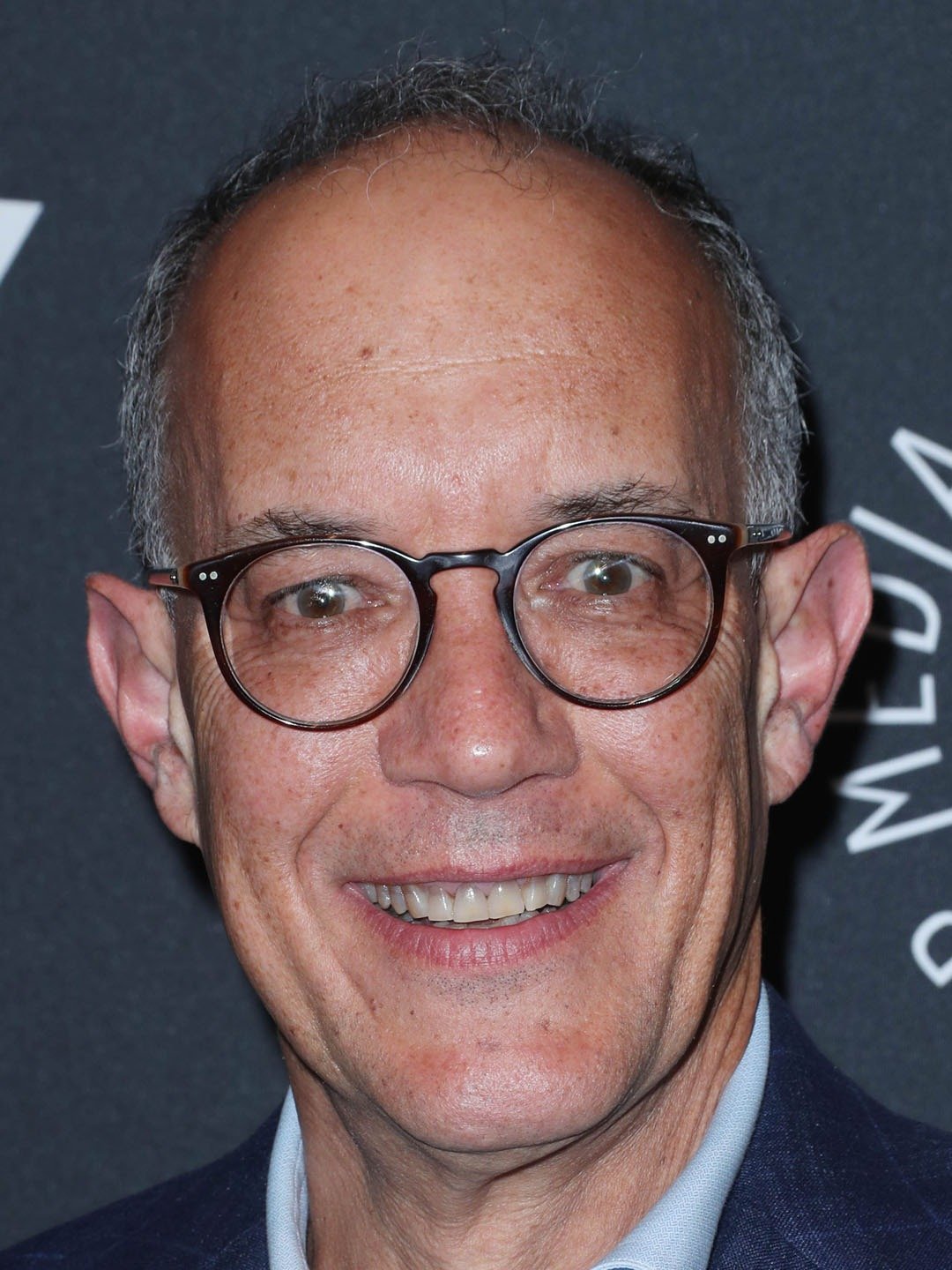 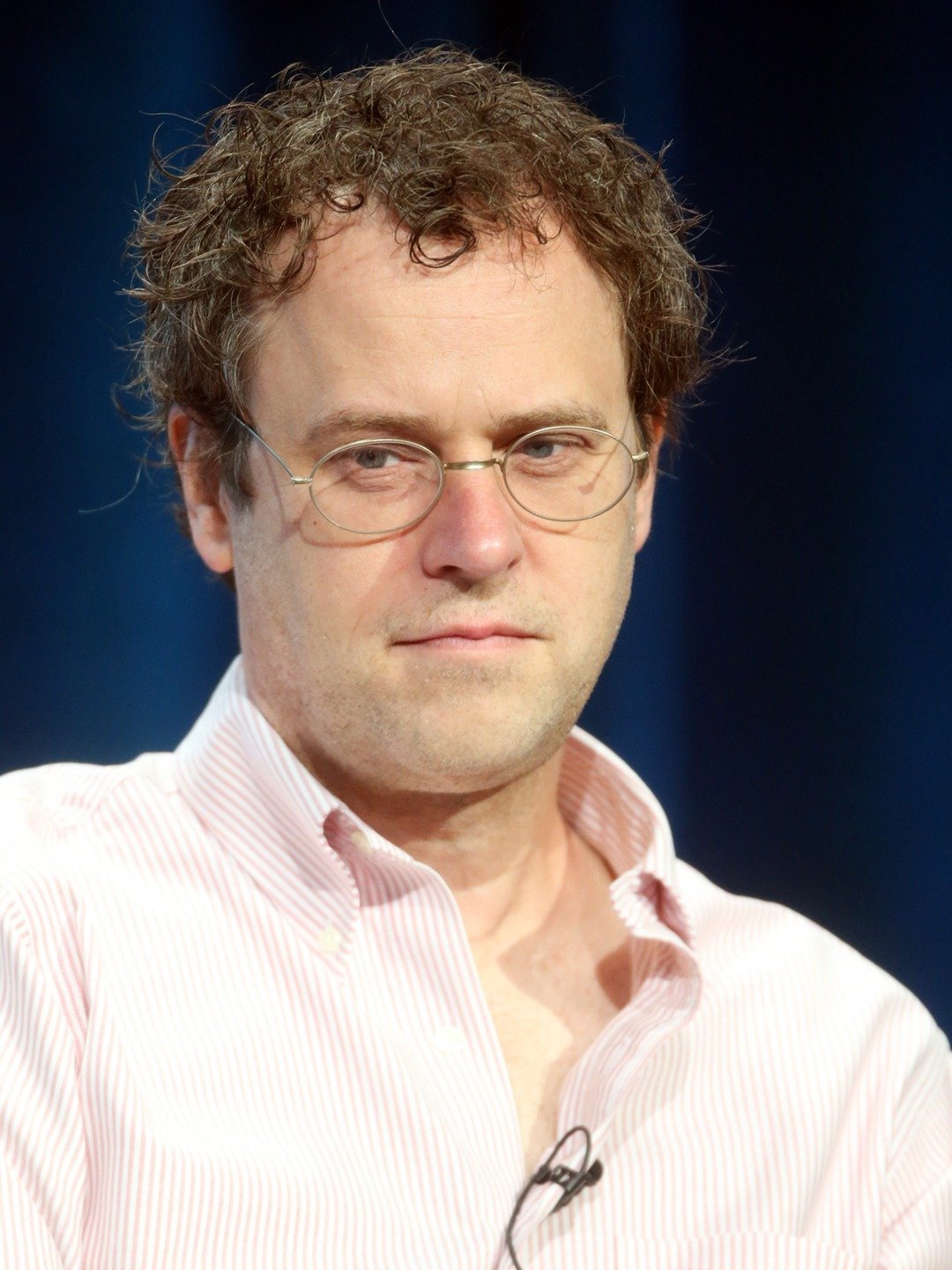 The One With the Birth Mother Photos 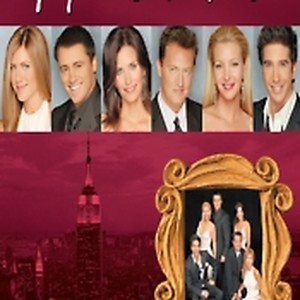