Rosatti, a New York contractor with mob connections, is found murdered in his own brownstone apartment. At first the killing seems to have been the end result of a botched robbery, but Briscoe (Jerry Orbach) and Green (Jesse L. Martin) have reason to believe that Rosatti died in a professional hit ordered by the victim's trophy wife Sherri (Gretchen Egolf) and her paramour Tony Darrow (Bobby Cannavale). Just when the noose seems to be tightening around the alleged perpetrators, ADA Southerlyn (Elisabeth Rohm) unearths a startling new piece of evidence. 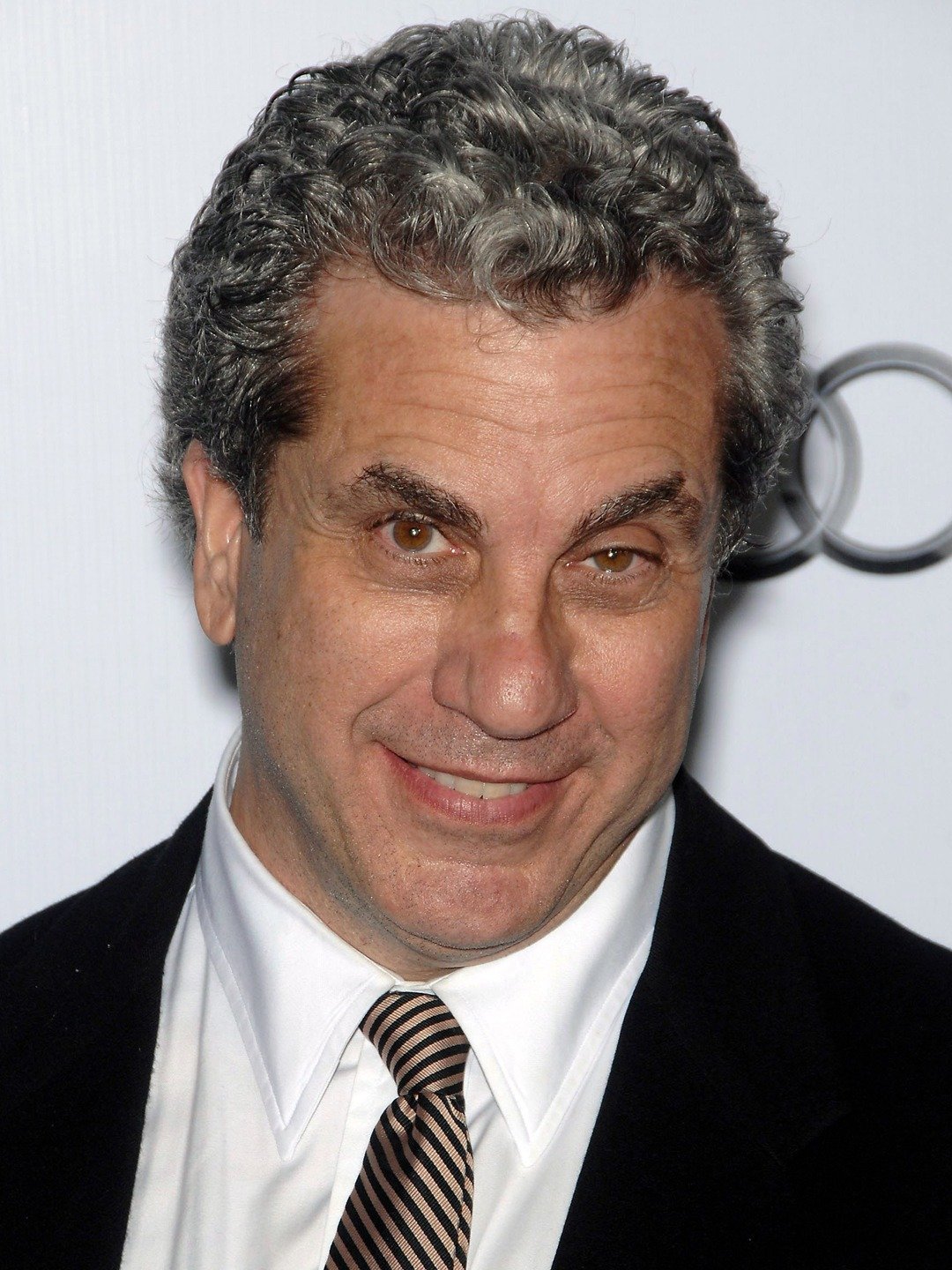 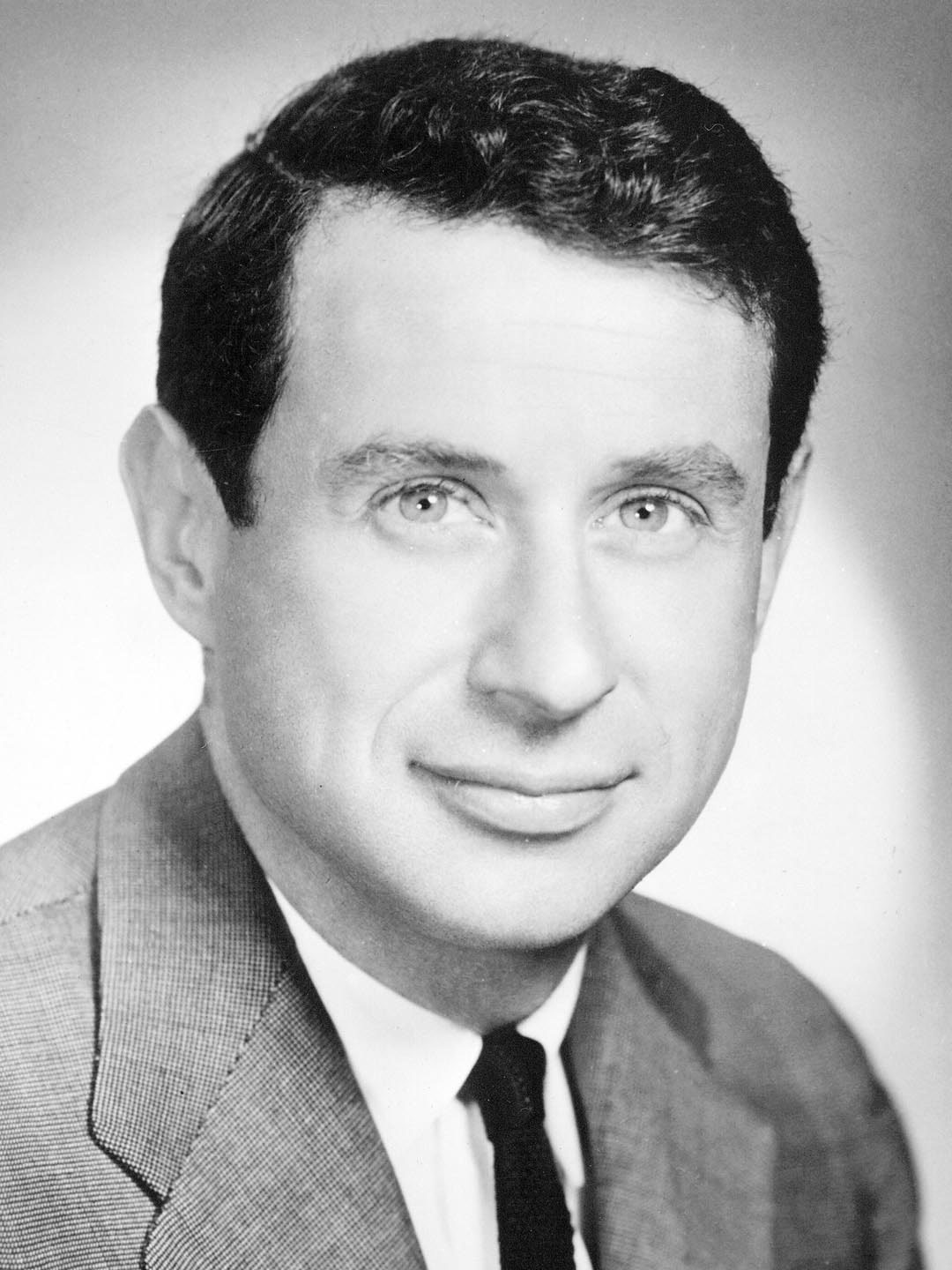