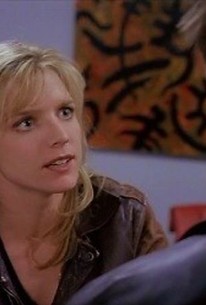 Peter has just learned that Alycia is dead, and the sad news is quickly followed by a stiff punch in the nose by Amanda. Amanda is mad that Peter set Bobby up, but she eventually forgives him. Just then, "Betsy" shows up to pose as Peter's alibi, injects him with a paralyzing drug, and has him committed to the mental institution. Meanwhile, Jake is about to kill Richard when Alison intervenes. Now Jane realizes that she wants to file rape charges, but apparently it's too late. When Jane announces that she's continuing her partnership with Richard, Jake and Alison are dumbfounded. What Jake and Alison have failed to realize, however, is that Jane has been hanging around the shooting range as of late and she's getting pretty good at target practice. Later, as Jake attempts to help Billy win back Alison, Matt gets stuck with a tainted needle while scuffling with a street kid. 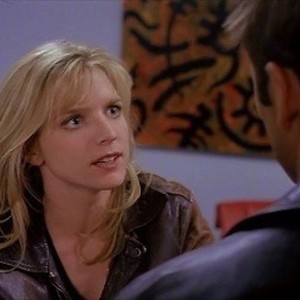