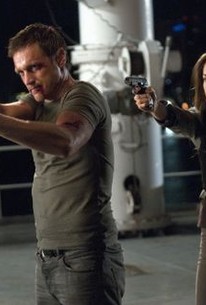 Divison's secrets are at risk of being revealed to the world when Owen (guest star DEVON SAWA - Final Destination, Extreme Dating, SLC Punk!), a Division operative, escapes from a bank robbery and becomes a fugitive. Percy decides to search for Owen himself, which makes Michael suspicious of his motives. Nikita and Owen go head-to-head until Percy joins them for a tense standoff. Meanwhile, Alex sneaks into Percy's office to warn Nikita, but she is busted by Thom and the two share an intimate moment. 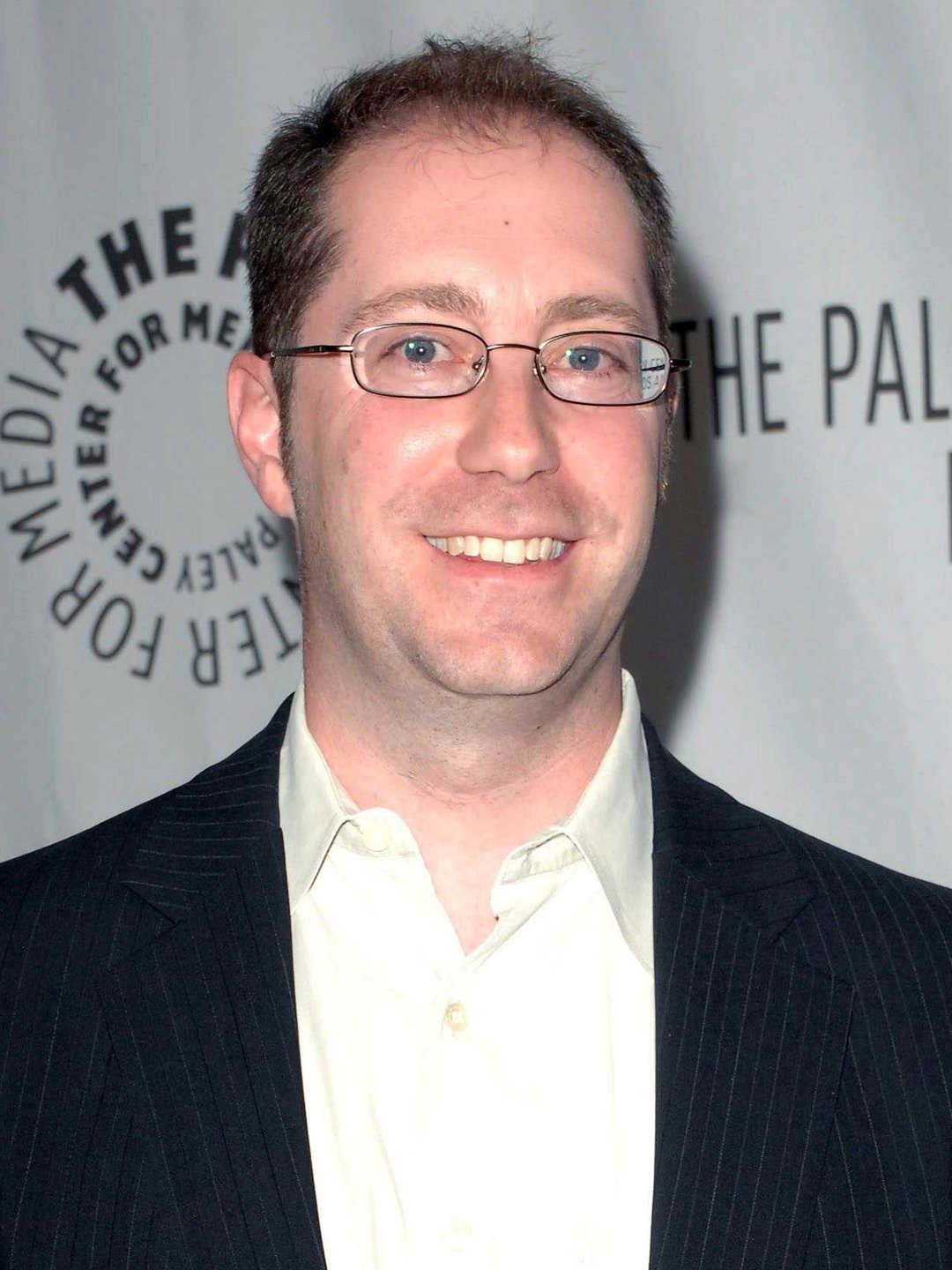 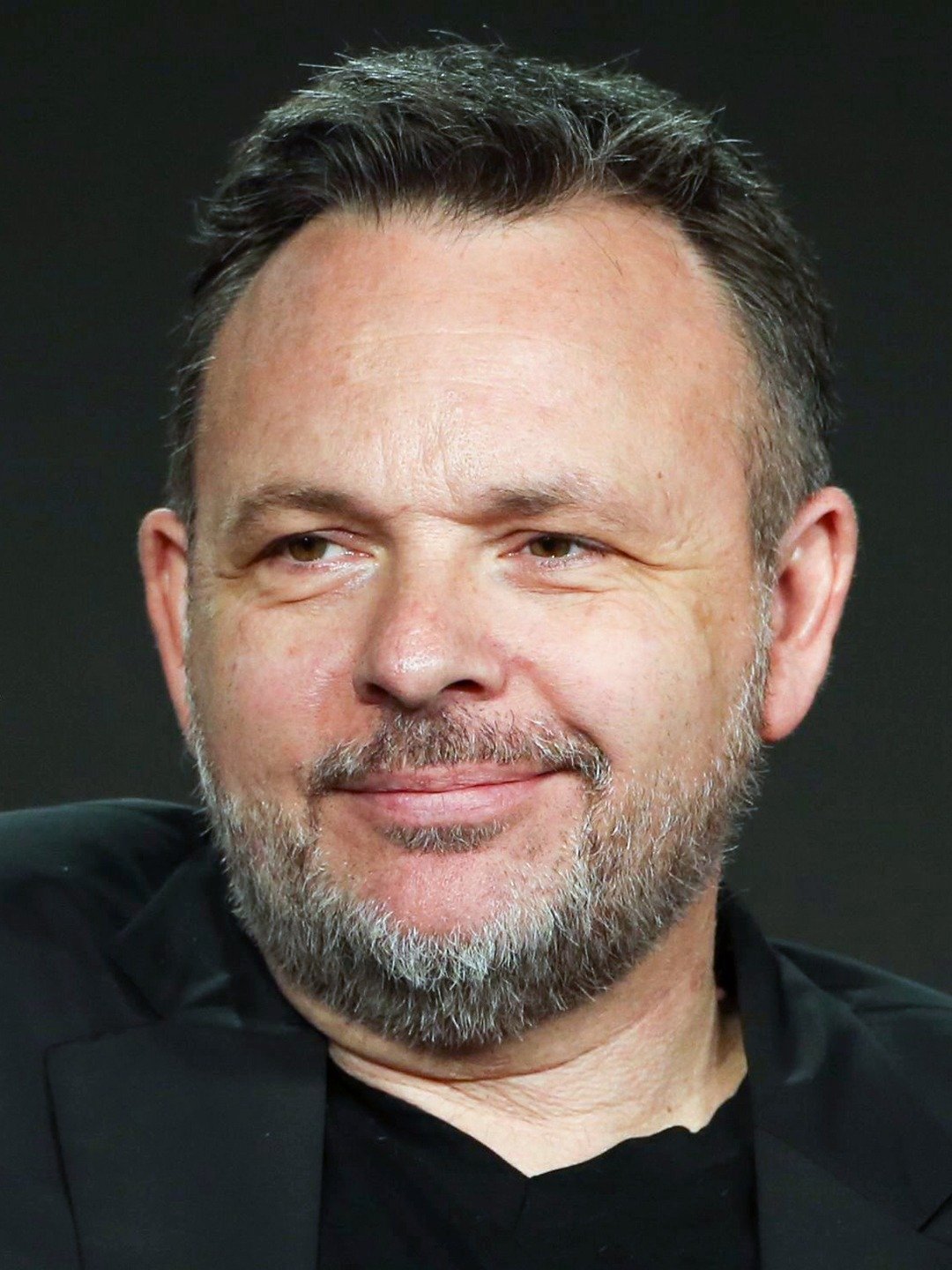 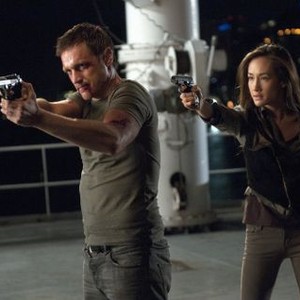