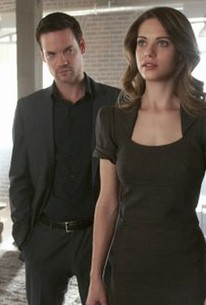 Now an agent, Alex gets a new apartment and is given a cover job. She meets her new neighbor, Nathan (recurring guest star THAD LUCKENBILL The Young and the Restless, 8 Simple Rules), who invites her to a party at his house. Nikita warns Alex about getting too involved with people but Alex struggles between her duties at Division and living a normal life. Nikita realizes Division has implanted a kill chip in Alex's head and sets out to gain control of the chip. Plus, while interrogating Birkhoff, Nikita stuns Ryan (recurring guest star NOAH BEAN) by revealing a secret. 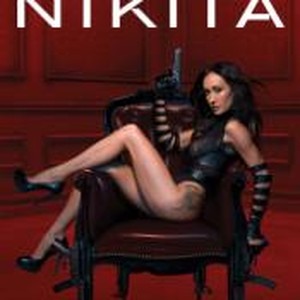 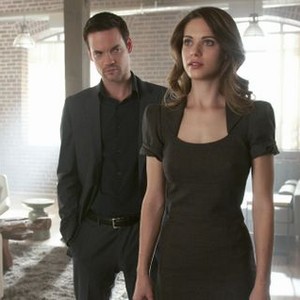