Executive producer Robert Kirkman ("The Walking Dead") is, first and foremost, a comic creator. His love for the craft knows no bounds, he says, and he shares that passion in this documentary series. The six hourlong episodes deep-dive into the stories, people and events that have transformed the world of comic books. Among those featured in interviews are Stan Lee, Patty Jenkins, Lynda Carter, Kevin Smith, Famke Janssen, J.K. Simmons, Michelle Rodriguez, and Todd McFarlane, among many others. 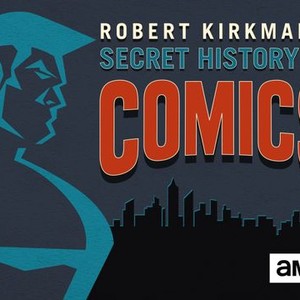 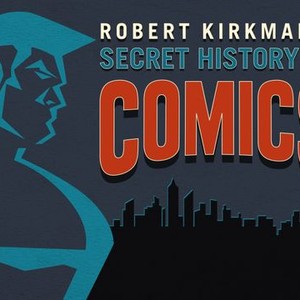 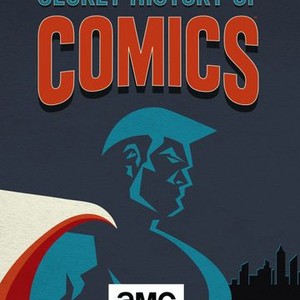 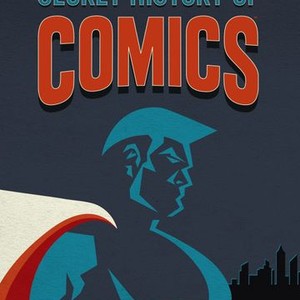 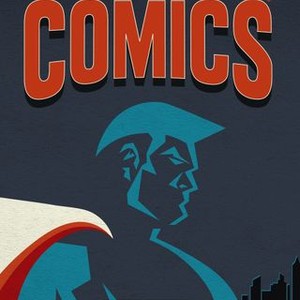 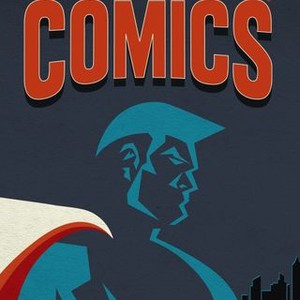 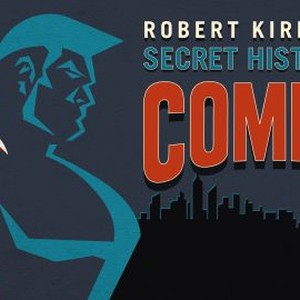 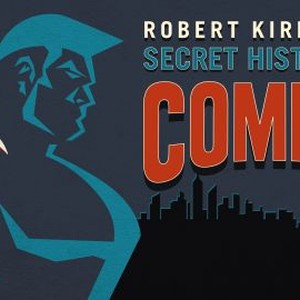 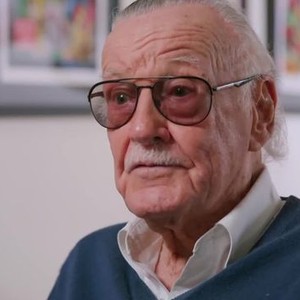 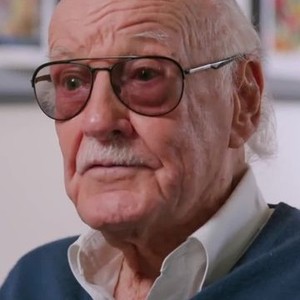 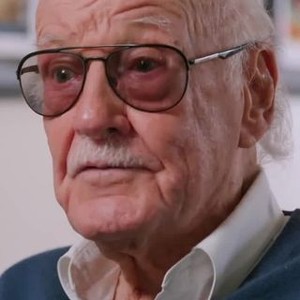 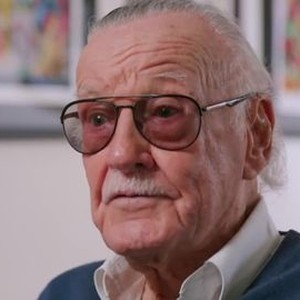 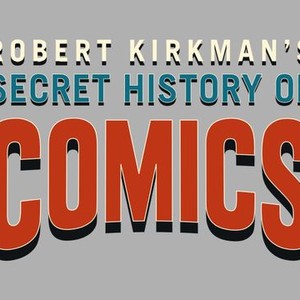