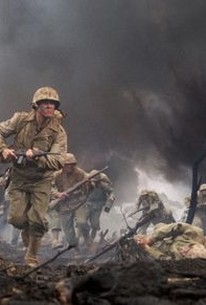 Basilone's request to leave the war-bonds campaign is finally granted, and he's assigned to California's Camp Pendleton in December 1943 to train new recruits. At the base, he falls for a fellow sergeant, Lena Riggi, though both of them know he's likely to return to combat, which he does in February 1945 for the invasion of Iwo Jima. 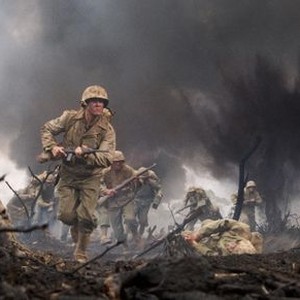