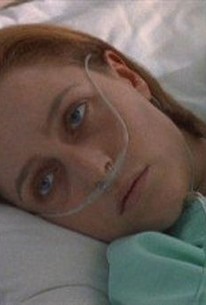 The three-part X-Files drama that began at the end of season four with "Gethesemane" came to a conclusion on November 9, 1997, with "Redux II." As Scully hovers between life and death, the fate of the entire X-Files project is likewise in jeopardy due to an "official" report which has written off Scully and Mulder's previous findings as part of a gigantic hoax. Meanwhile, Mulder continues seeking a cure for Scully's debilitating illness. The surprising outcome of the episode rests in the soiled hands of Mulder and Scully's perennial adversary, the Cigarette Smoking Man (William B. Davis). This 100th X-Files episode was written by series creator Chris Carter. 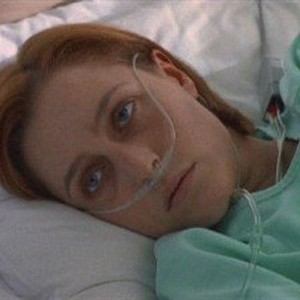