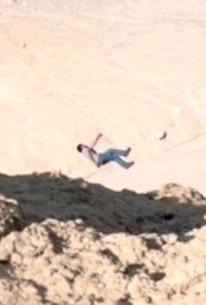 Without
The X-Files Season 8

In the conclusion of a two-part story, missing FBI agent Mulder (David Duchovny) manages to elude those searching for him, and in the bargain is able to abduct youthful psychic Gibson Praise (Jeff Gulka). Sensing that Agent Doggett (Robert Patrick) is beginning to be persuaded by his new partner, Scully (Gillian Anderson), that "something is out there," Deputy Director Kersh (James Pickens Jr.) tries to deflect Doggett by offering him the absent Mulder's old job. And as Scully is being given false information by Gibson Praise, the Alien Bounty Hunter (Brian Thompson) continues to lurk in the shadows. "Without" made its first TV appearance on November 12, 2000. 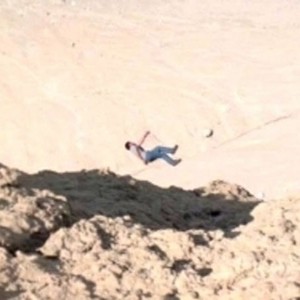