Arriving at a supermarket where a woman was abducted and murdered, Grissom (William L. Petersen) finds a message in the bathroom indicating that the killer has already struck five times before. Warrick (Gary Dourdan) and Sara (Jorja Fox) are reluctantly teamed as they investigate a robbery-murder in which the supposed victim isn't the victim at all. And Nick (George Eads) gets into trouble thanks to the shenanigans of a prostitute he has befriended. 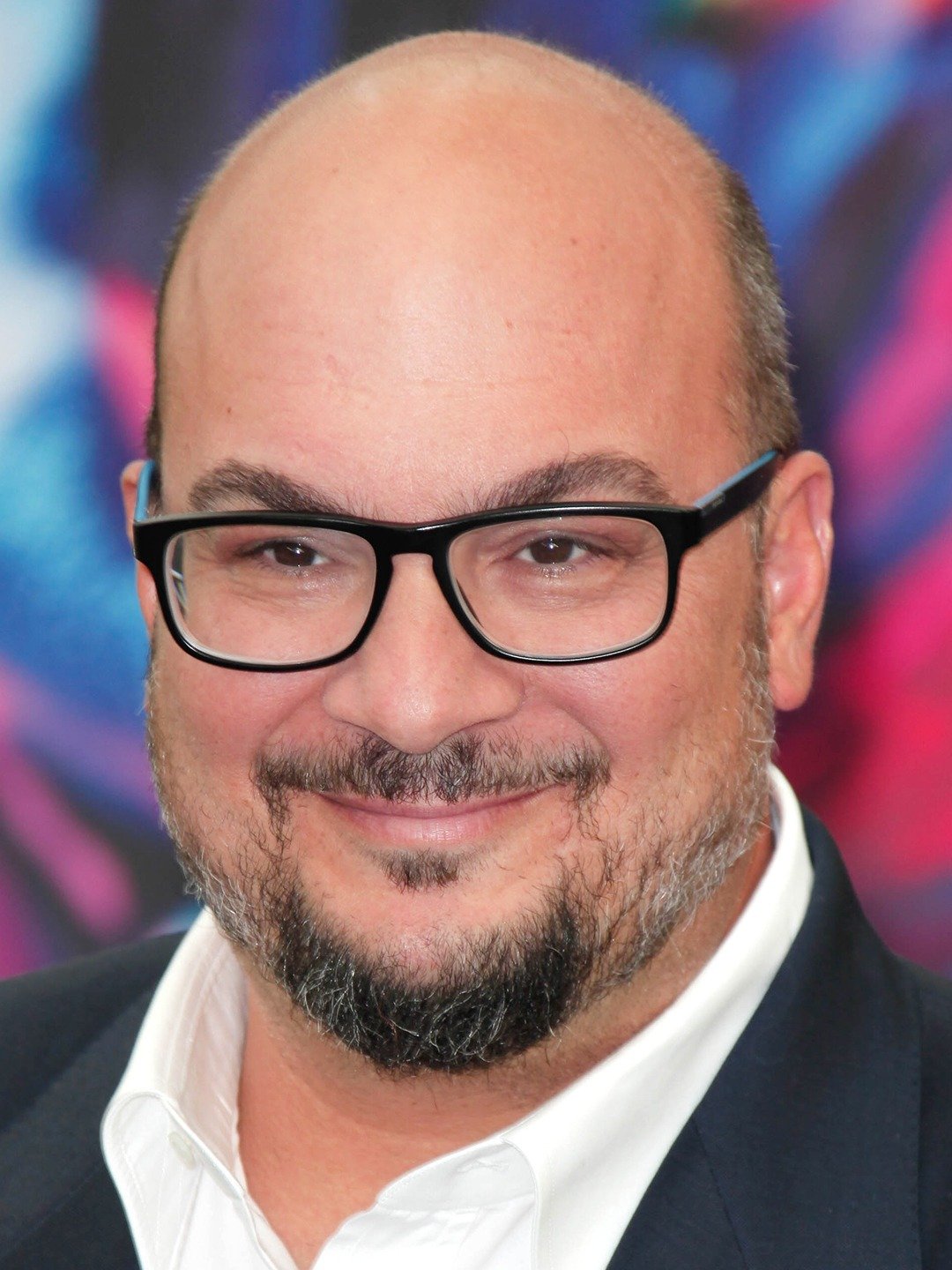 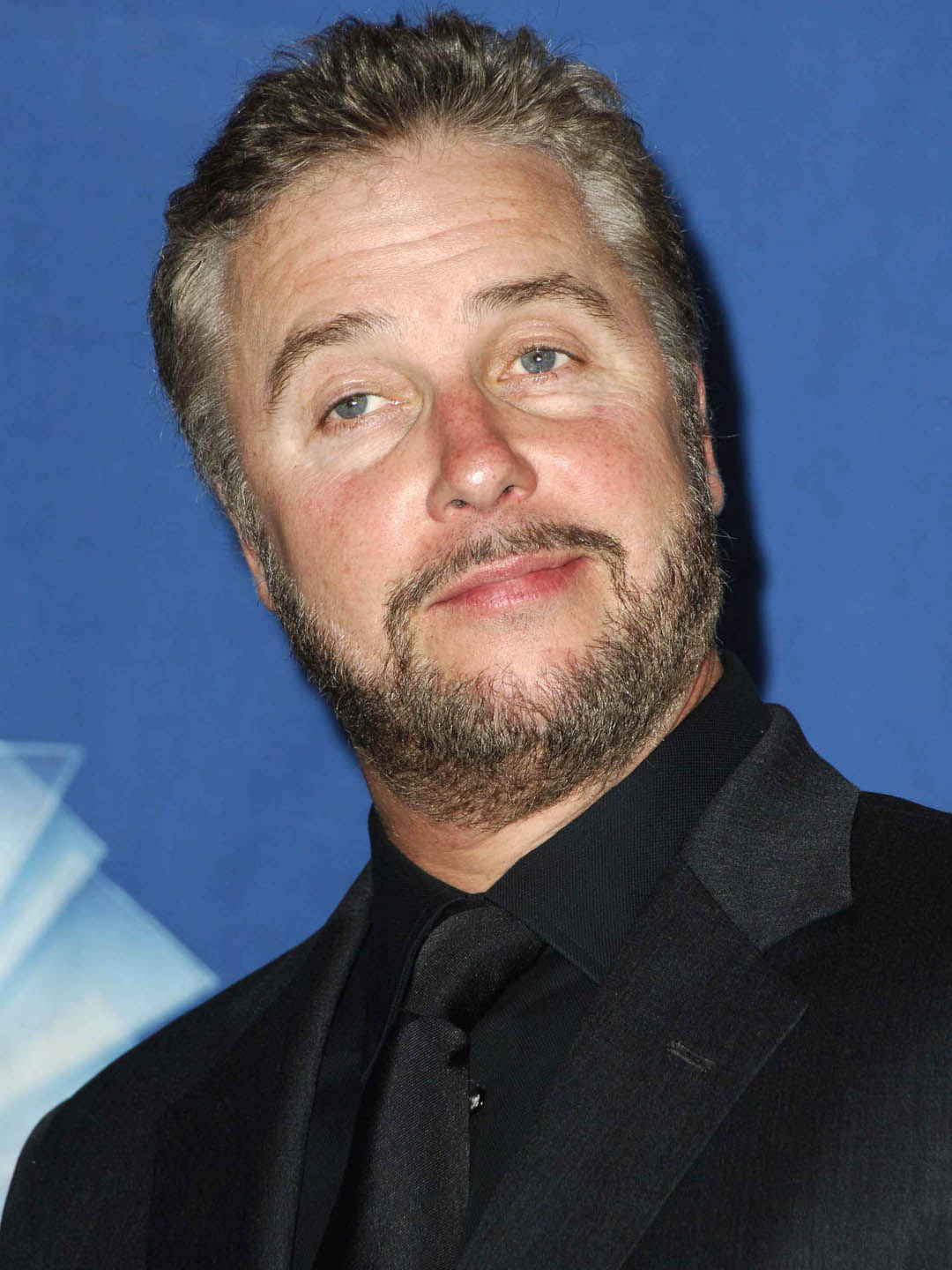 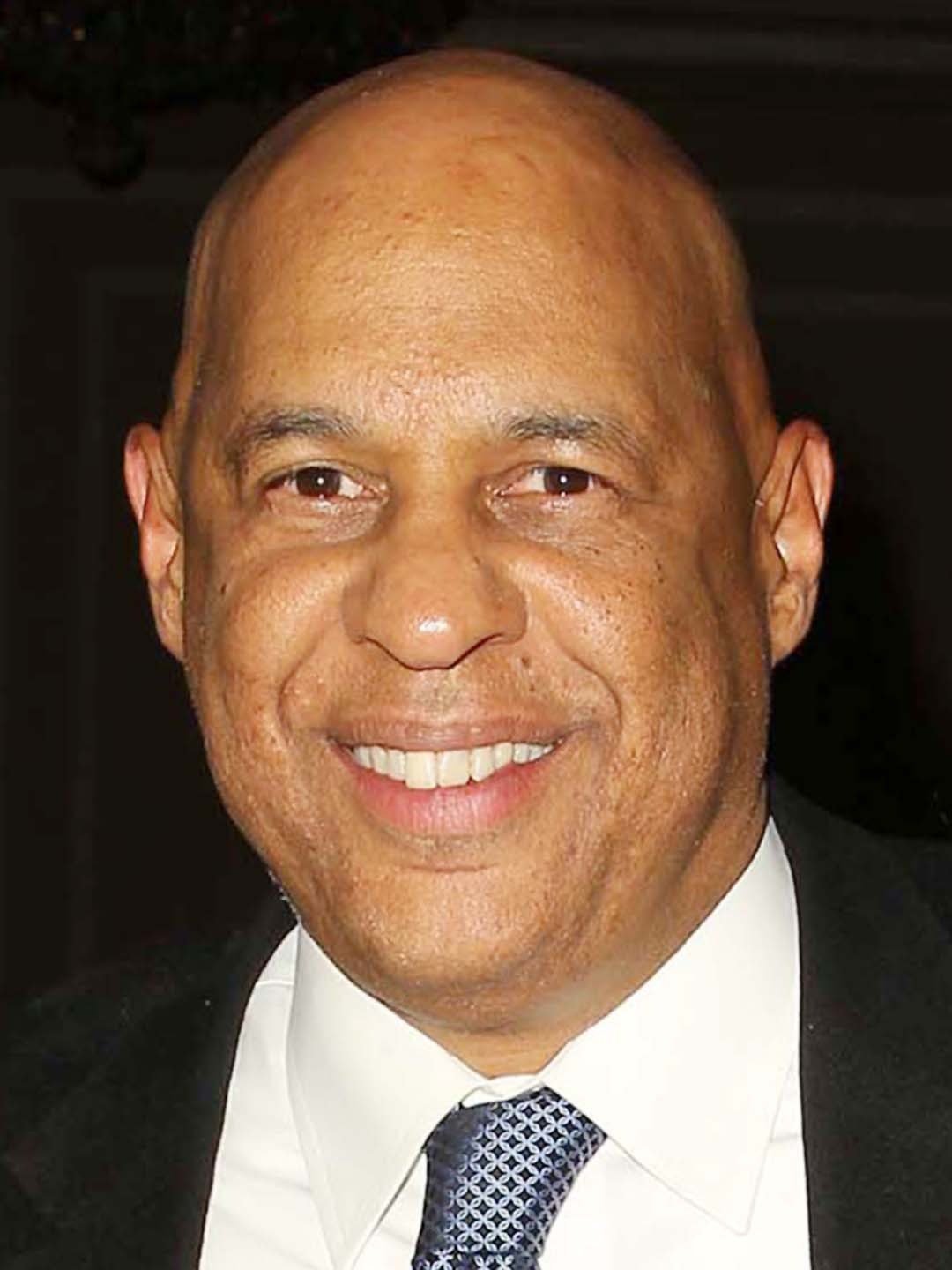 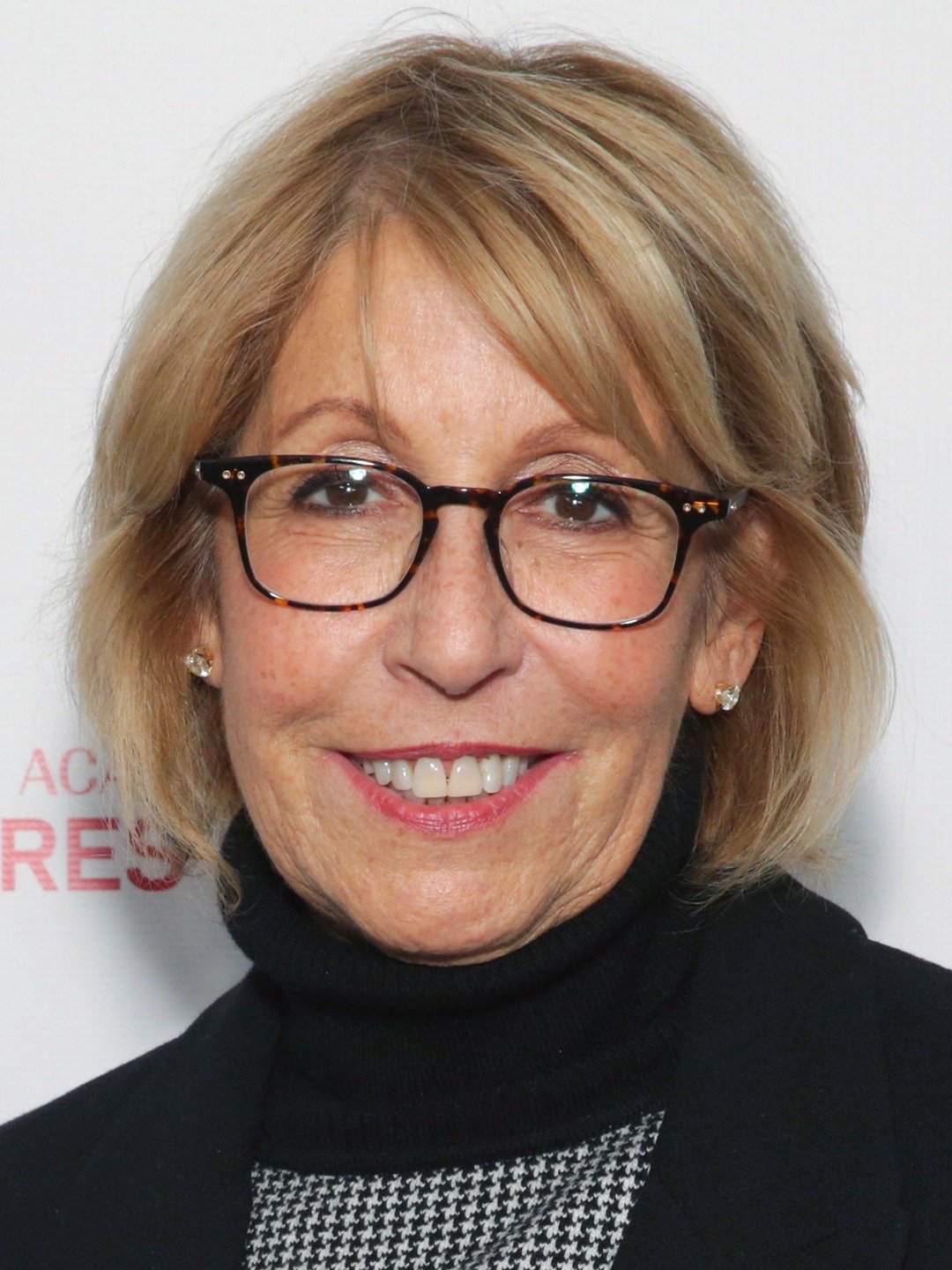 The I-15 Murders Photos