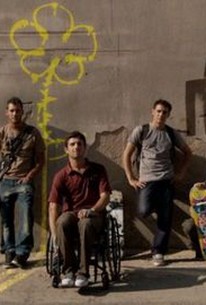 The "signature killer," who has been plaguing the CSI by leaving behind frustratingly tiny bits of evidence at each crime scene, strikes again. Grissom (William L. Petersen) is more convinced than ever that the elusive killer has a working knowledge of forensic procedure -- even to the point of planting contrary evidence that he (or she) knows will be dismissed. As if Grissom doesn't have enough trouble, the FBI insists upon taking over the investigation -- with CSI unit member Sara (Jorja Fox) as bait for the murderer. This was the final episode of CSI's first season. 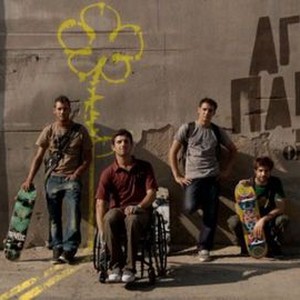