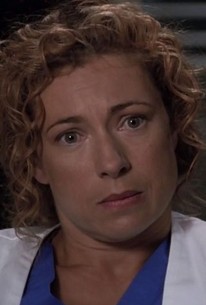 Two small children are rushed to the emergency room after falling out of a third-floor window. The medical staff believes an abusive father is responsible for the tragedy, but the truth is later revealed. While treating a man who complains of an unsightly rash, Pratt diagnoses the real problem--the patient has lung cancer. Corday is disciplined by hospital administrators for ignoring Proper protocol when she performed an organ transplant on an HIV-positive patient. Instead of being terminated, Corday is offered a position that will not lead to tenure. Sam contemplates moving in with Kovac. Neela decides to leave her job at the mini-mart after Lewis, newly promoted to chief of emergency medicine, offers her a position at the hospital. 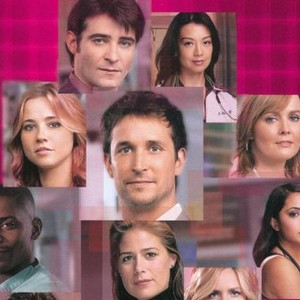 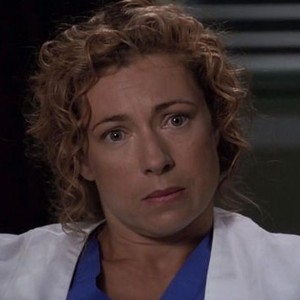 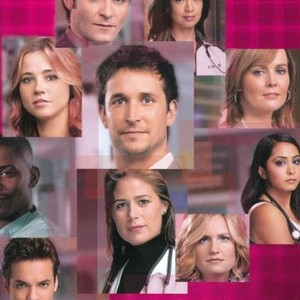 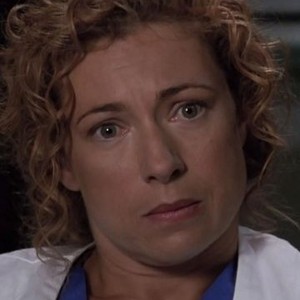 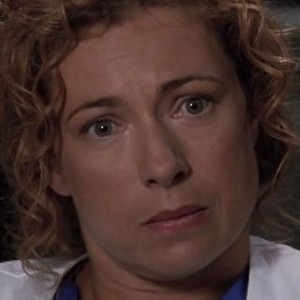 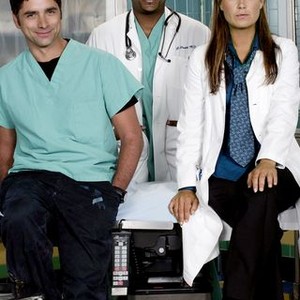 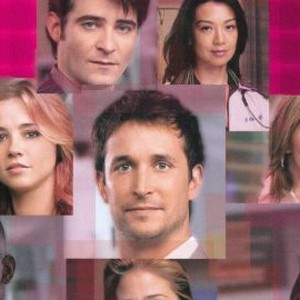 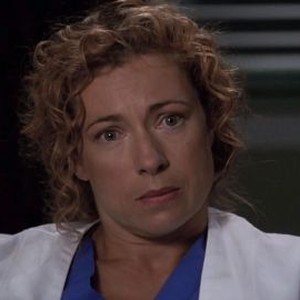 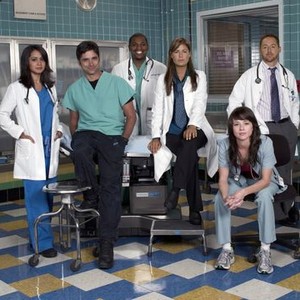 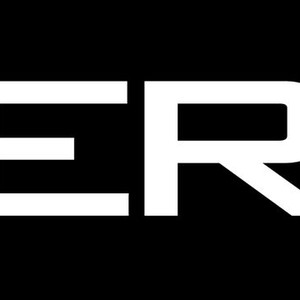 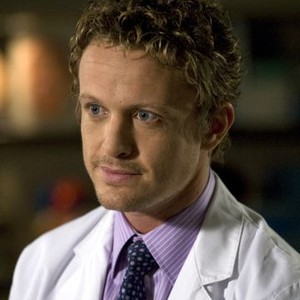