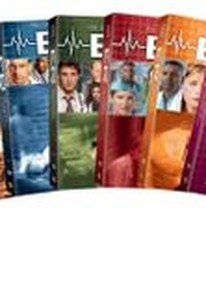 A Shot in the Dark
ER Season 11

When a police officer shot during a robbery is rushed to the emergency room, Lewis, Neela and Ray stabilize him, but the injuries to his carotid artery, which supplies blood to the brain, leave him in a coma. The stricken officer's 15-year-old son must decide whether to authorize a risky operation that may save his father's life or to leave him permanently comatose. Abby tries to convince a girl with appendicitis to have surgery at County General, but her father wants her transferred to another hospital because his father died during an operation at County.

A Shot in the Dark Photos 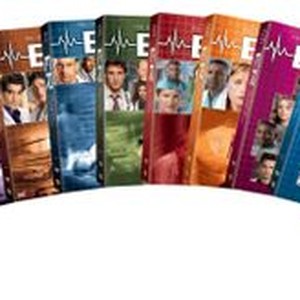