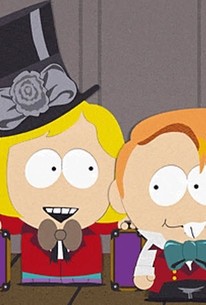 Have all your questions answered about the origin of Pip in this typically irreverent episode of South Park. While Pip is in London studying to be become a gentleman, the bitter Estella Haversham attempts to hurt him emotionally so that his tears can be harnessed to operate her invention that will assist her in harming all men. "Pip" first aired November 29, 2000, on Comedy Central, but has never been much of a fan favorite. 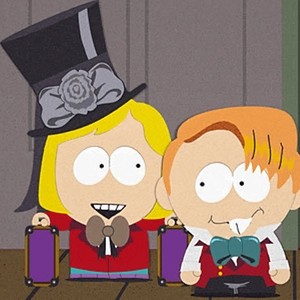