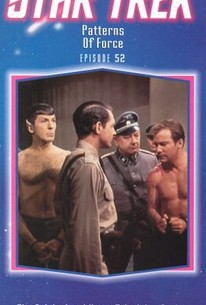 The Enterprise must uncover the secret behind a previously peaceful, undeveloped planet's sudden turn to technically advanced violence in this episode of the well-known 1960s television series. The change becomes evident immediately upon the Enterprise's arrival, as they are greeted by a hostile nuclear missile, a weapon supposedly beyond the civilization's technological grasp. Captain Kirk and Mr. Spock travel to the planet's surface to unravel the mystery and find a society bearing horrifying similarities to 20th-century Nazi Germany, down to the identical uniforms. They ultimately discover that this societal change is somehow related to the disappearance of John Gill, the Federation official assigned to the planet. The pair must attempt to find and rescue Gill -- who has in fact been imprisoned by the planet's government -- while avoiding their own capture by the civilization's ruthless police force. 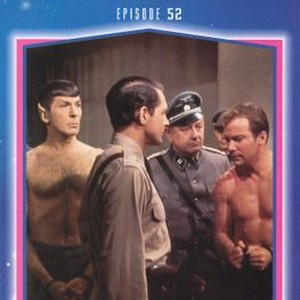