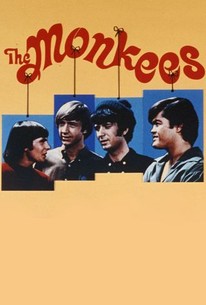 Monkees Get Out More Dirt
The Monkees Season 1

The magnificent Julie Newmar guest stars as April Conquest, the owner of a busy laundromat. Before the episode is half over, all four Monkees have fallen in love with the enchanting April, and all are engaged in an intense rivalry over the lady's affections. Claire Kelly appears as Dr. Sisters, a Joyce Brothers takeoff, while British comedy-writer Digby Wolfe (who later co-created Rowan and Martin's Laugh-In) shows up in a bit as "the man with the paper." Songs: "The Girl That I Knew Somewhere" and the series' theme song. Originally telecast on April 3, 1967, "Monkees Get Out More Dirt" was written by Gerald Gardner and Dee Caruso. 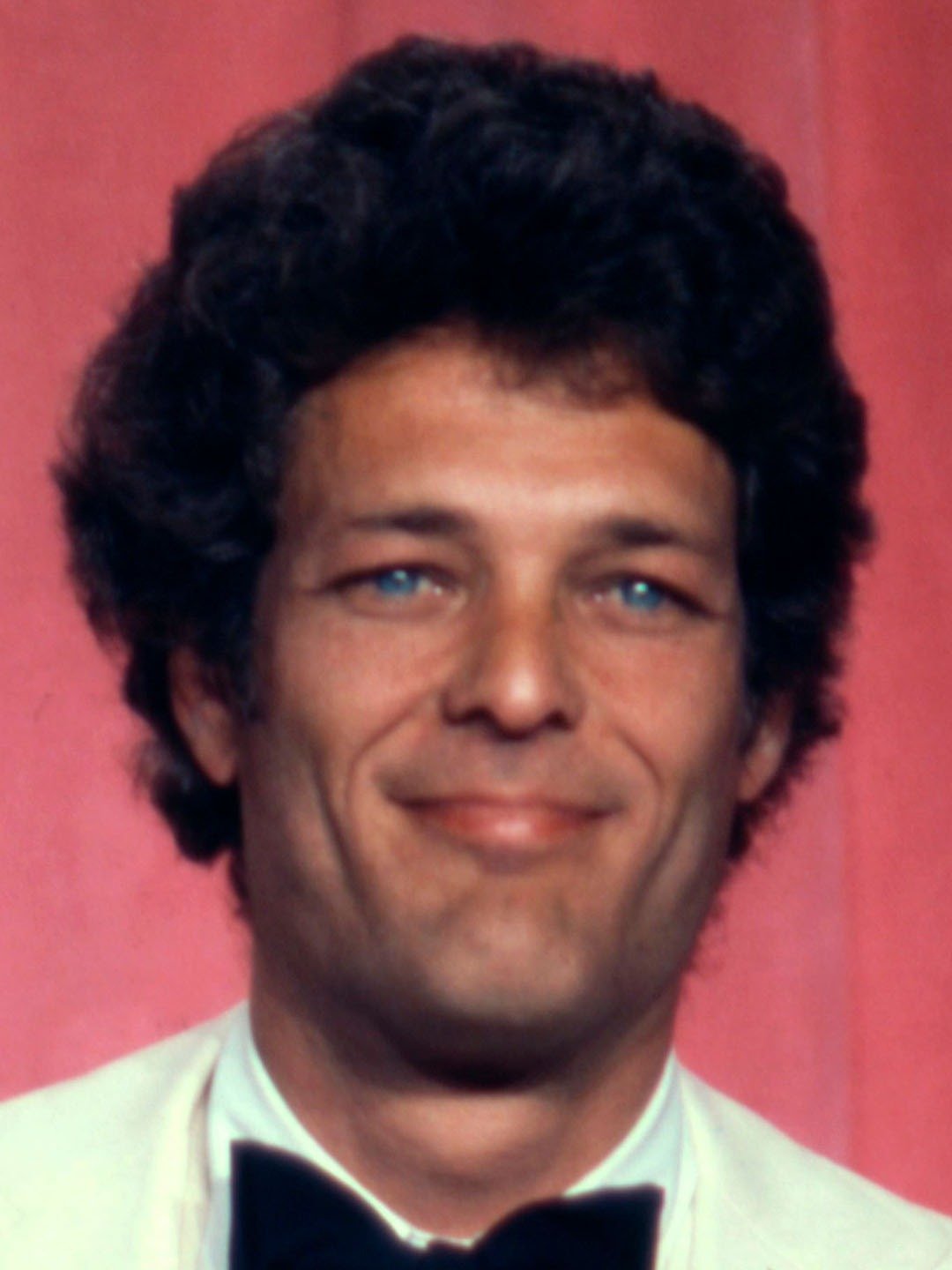 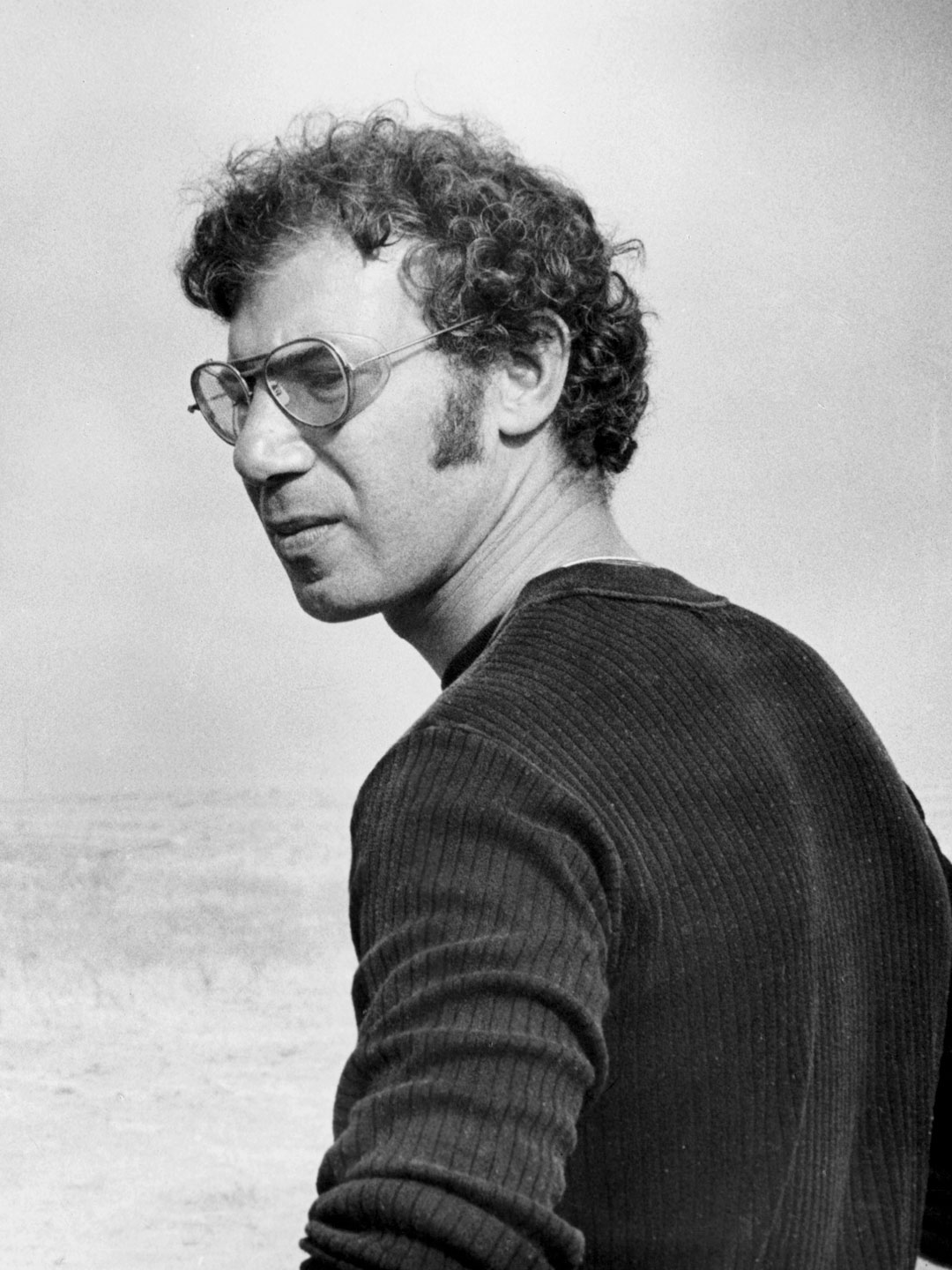