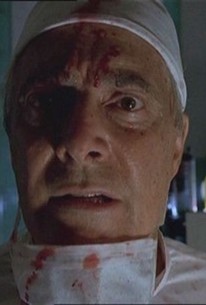 A Chicago-based cosmetic surgeon causes a tragedy when he operates on the wrong patient, literally sucking the blood out of his victim during liposuction. Arrested by the authorities, the surgeon insists that he was "possessed" during the fatal procedure. Investigating, Mulder and Scully follow the trail of clues to yet another manifestation of paranormal phenomena, this time tied in with the occult. Richard Beymer guest stars as the charismatic Dr. Jack Franklyn. Written by Vivian Mayhew and Valerie Mayhew, "Sanguinarium" originally aired November 10, 1996. 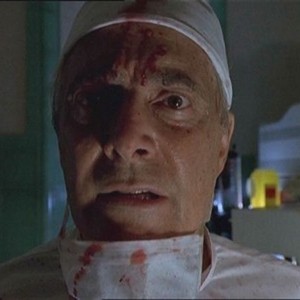