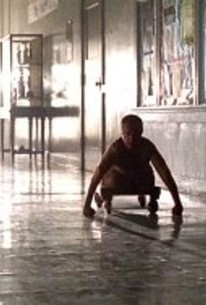 Having just returned from a business trip to India, importer/exporter Hugh Potoki (Calvin Remsberg) is killed in his D.C. hotel room, the victim of a bizarre abdominal eruption. Fingerprints at the scene of the tragedy suggest that Potoki's demise was the work of a small child, while Agent Scully (Gillian Anderson) concludes that some unknown force entered the victim's body while he was still in India. It soon develops that Potoki had been the unwitting "host" of an East Indian mystic, bent on avenging the death of his son in a highly suspicious chemical plant explosion. "Badlaa" made its first American TV appearance on January 21, 2001. 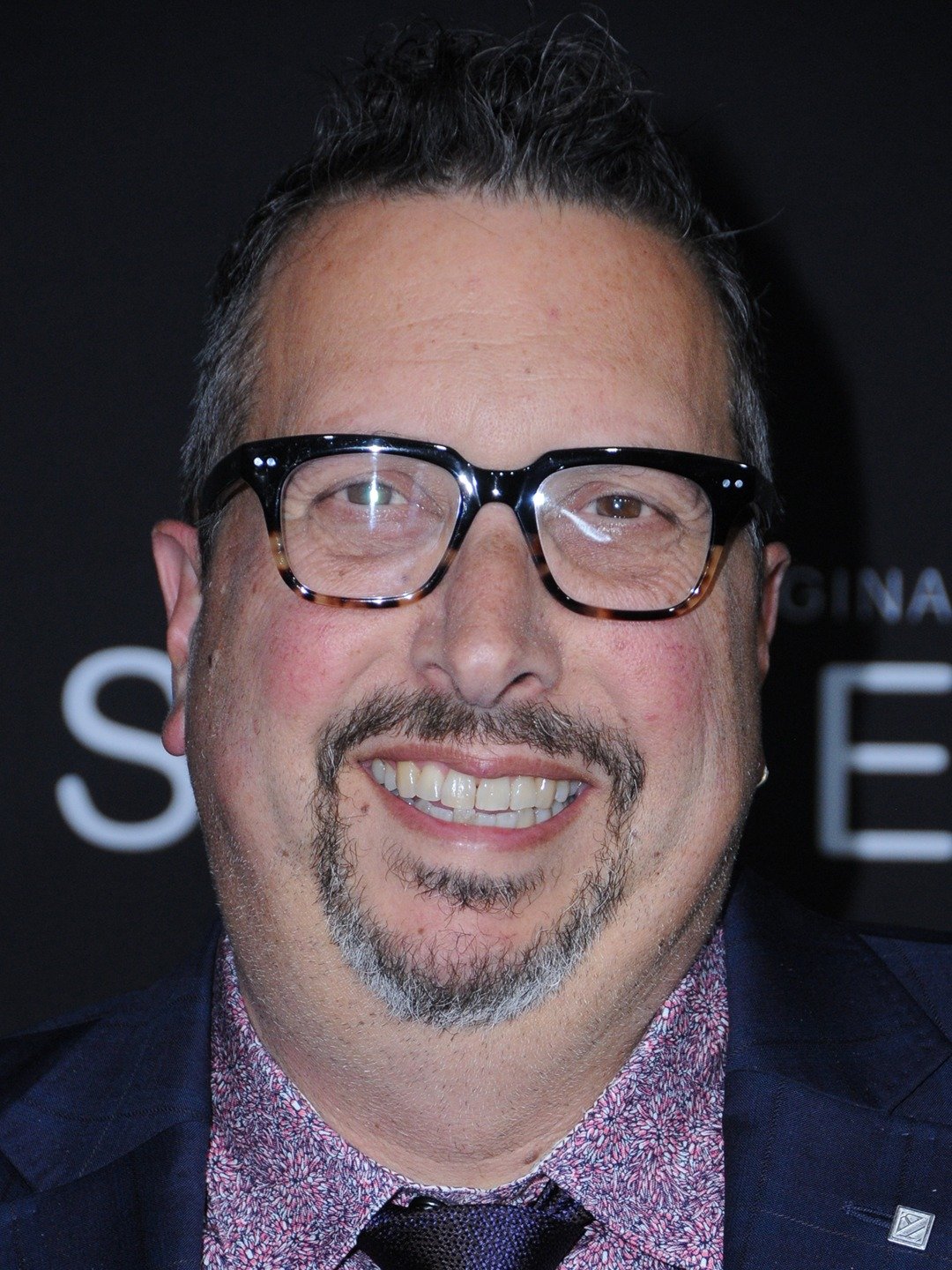 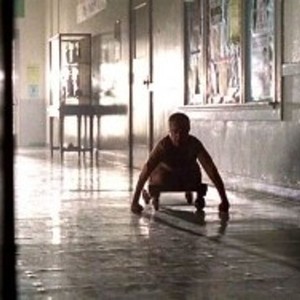