Home >What We Do in the Shadows

What We Do in the Shadows

Based on the feature film of the same name from Jemaine Clement and Taika Waititi, "What We Do in the Shadows" is a documentary-style look into the daily (or rather, nightly) lives of four vampires who've "lived" together for hundreds of years in Staten Island.The self-appointed leader of the group is Nandor the Relentless, a great warrior and conqueror from the Ottoman Empire. Then there's the British vampire Laszlo -- a bit of a rogue and a dandy and a fop, he might say. He's a lover of mischief and a great soirée, but not as much as he loves seeing Nandor fail miserably in every attempt. And then there's Nadja: the seductress, the temptress, the vampiric Bonnie to Laszlo's Clyde. Also cohabiting in the vampire household is Guillermo, Nandor's familiar; and Colin Robinson, an energy vampire and day-walker of sorts -- he feasts on humans, but not on their blood.
Starring: Matt Berry, Kayvan Novak, Natasia Demetriou, Harvey Guillen, Mark Proksch

What We Do in the Shadows Videos

What We Do in the Shadows Photos 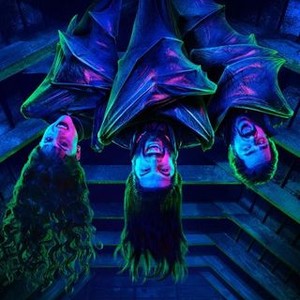 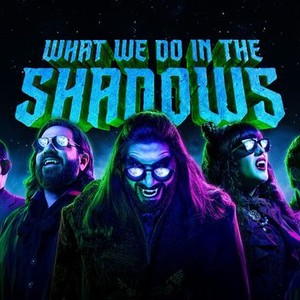 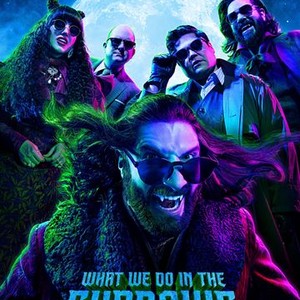 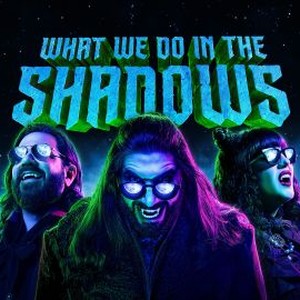 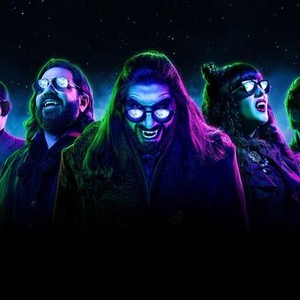 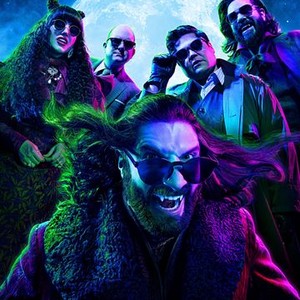 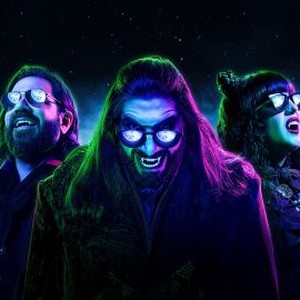 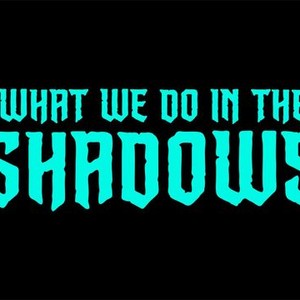 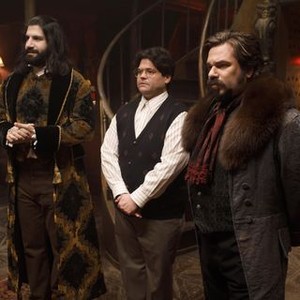 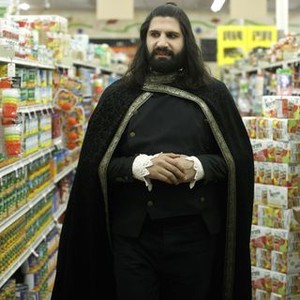 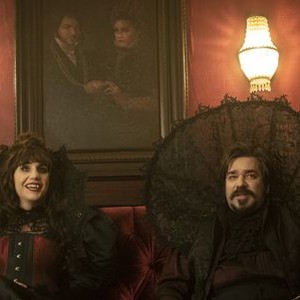 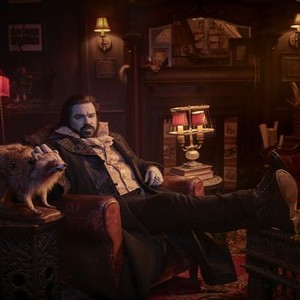 News & Interviews for What We Do in the Shadows

New on Hulu in September 2021
2021 Producers Guild Awards Nominations: The Full List
Most Anticipated 2021 TV Shows and Streaming Series
TV Premiere Dates 2020
Renewed and Cancelled TV Shows 2020
Dark, The Mandalorian, and These 10 Other Shows Deserve an Emmy
Rotten Tomatoes Predicts the 2020 Emmy Nominations
The 8 Best Ways to Turn a Movie into an Amazing TV Series
11 TV Shows You Should Binge-Watch This April
Your Weekly Binge: A Korean Phenom, Bitingly Funny Vamps, and an Empty Nester to Love
7 Things You Need to Know About What We Do in the Shadows Season 2
TV Premiere Dates 2019
Renewed and Cancelled TV Shows 2019
2019 TV Finale Dates Calendar
Dumbo Is Visually Impressive but Falls a Little Flat

View All What We Do in the Shadows News