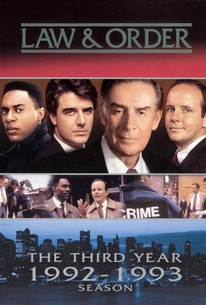 A priest named Father Jay (Luke Reilly) comes to the defense of Tommy Beltran (Luis Antonio Ramos), a poor youth accused of murdering his wealthy girlfriend. It appears that the girl's short-tempered father (David Leary) had ordered her to break off the relationship. But if the D.A.'s office wants any more information, they are stymied by the fact that Tommy "told all" at his church confessional -- information that Father Jay can not and will not reveal. 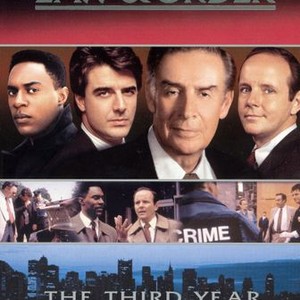