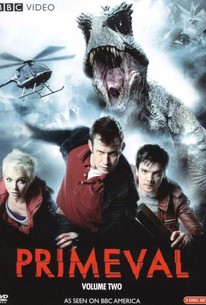 The Legend of Tennessee Moltisanti
The Sopranos Season 1

Legal troubles come to a boil in the eighth episode of the hit HBO series. Mob soldier Christopher Moltisanti (Michael Imperioli) is enraged that he's not receiving the same publicity that other Mafia soldiers are enjoying due to the current round of federal indictments that are being handed down and covered extensively in the press. On edge and ready to explode, Christopher gets into an altercation with a bakery employee and shoots the man's toe off. In the meantime, psychiatrist Jennifer Melfi (Lorraine Bracco) confesses to her son and ex-husband that she is counseling a stressed-out mobster, New Jersey crime kingpin Tony Soprano (James Gandolfini), and they become concerned about her safety. At a wedding, the Soprano family members learn that they are about to be indicted by the FBI, which has become interested in their activities again since the death of the organization's one-time godfather. Tony and his wife, Carmela (Edie Falco), hurry home to conceal evidence not a moment too soon, as federal agents soon arrive with warrants and begin searching the premises. When the story hits the news, Christopher is pleased and relieved to be mentioned as an important family associate. Episode 8 aired on February 28, 1999. 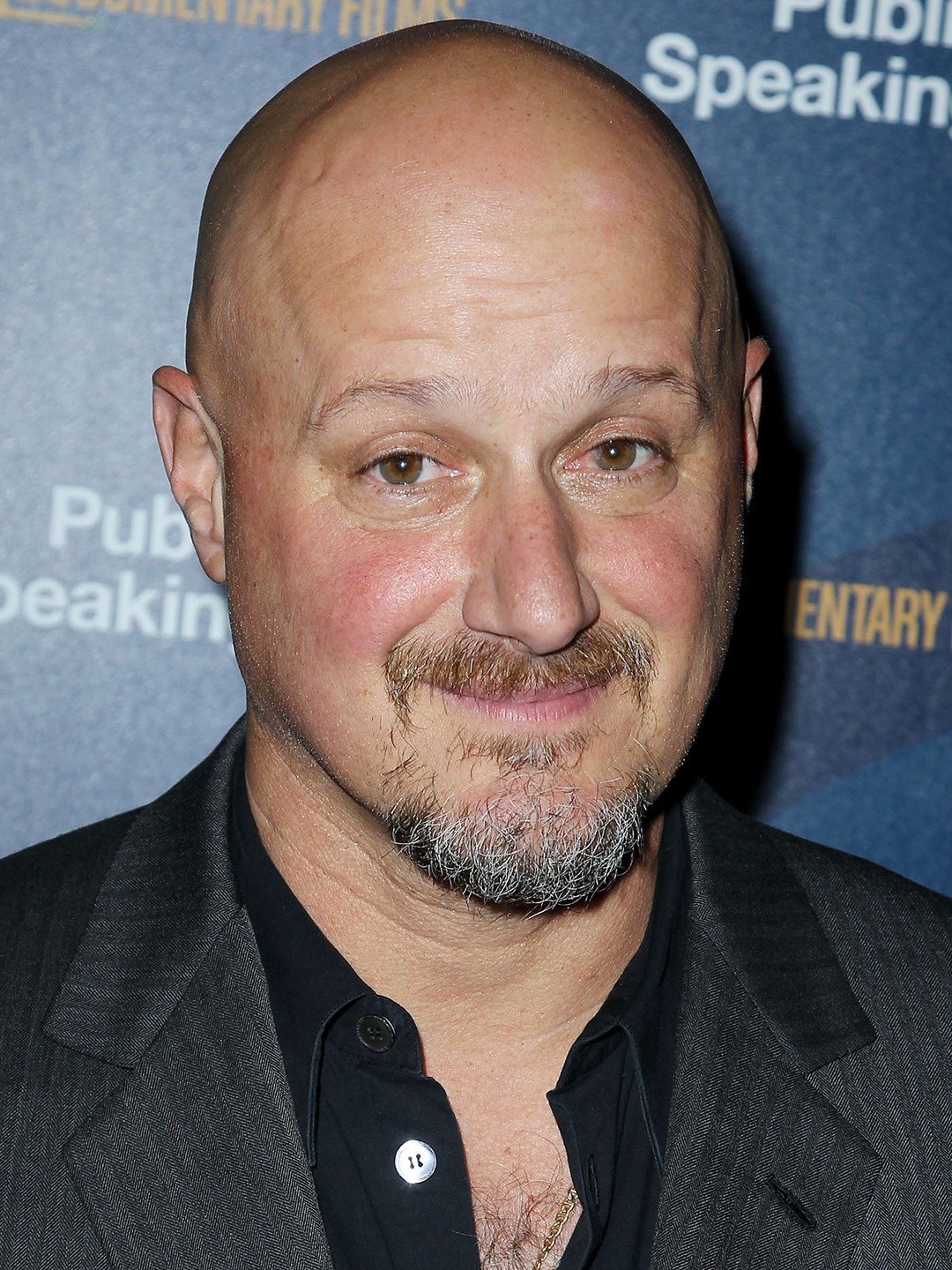 The Legend of Tennessee Moltisanti Photos 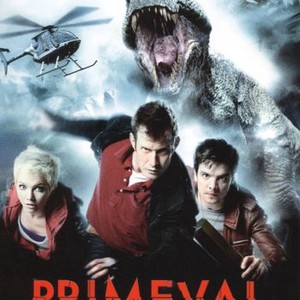