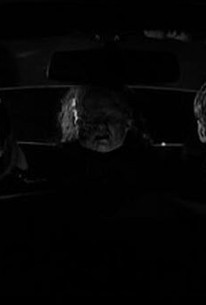 A rural Indiana woman named Shaineh Berkowitz (Pattie Tierce) claims that she was impregnated by a "Frankenstein" creature with two mouths and an overriding yen for peanut-butter sandwiches. Agent Scully suspects that the woman made up the story as a result of watching one too many episodes of Jerry Springer. But Mulder has good reason to believe that Shaineh speaks the truth -- and soon he comes face to face with terrifying evidence of her veracity. Written by X-Files creator Chris Carter, "The Post-Modern Prometheus" first aired November 30, 1997, and was filmed in black-and-white. 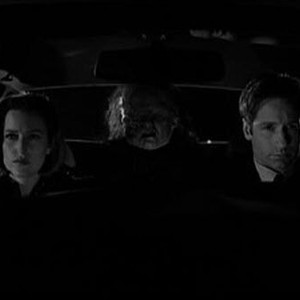