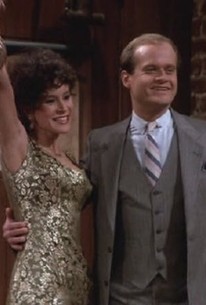 When his latest date with an "intellectual equal" doesn't pan out, Frasier (Kelsey Grammer) relies upon Sam (Ted Danson) to fix him up with a girl -- any girl. Unfortunately, Frasier's new amour (Jennifer Tilly) is equally desperate for male companionship, the upshot being an overnight courtship and instant marriage proposal. Despite the amusing complications stemming from the basic situation, the most fascinating aspect of this episode is the woman with whom Frasier breaks up in the early scenes. That woman is fellow psychologist Dr. Lilith Sternin, played by Bebe Neuwirth in her first Cheers appearance. 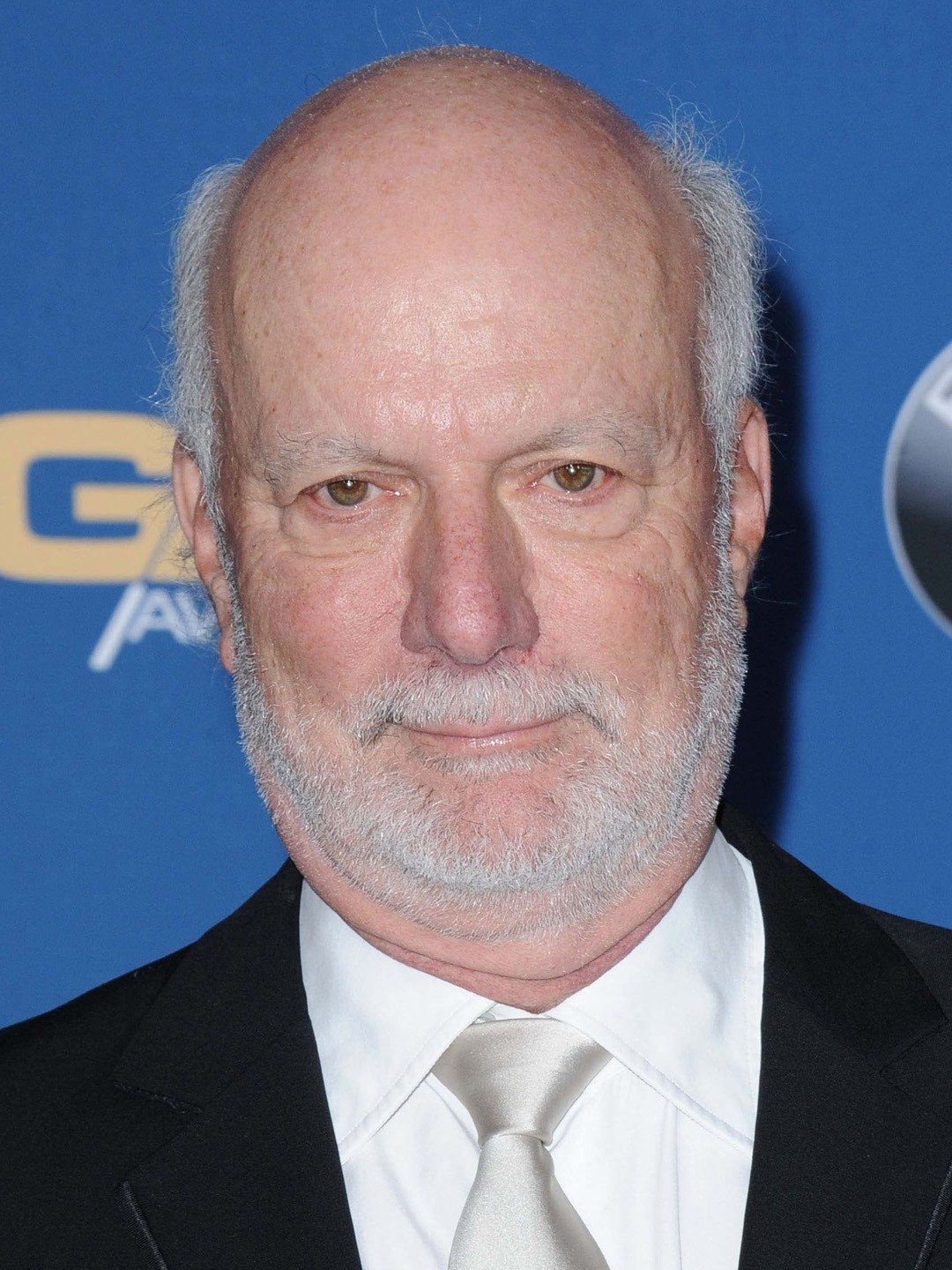 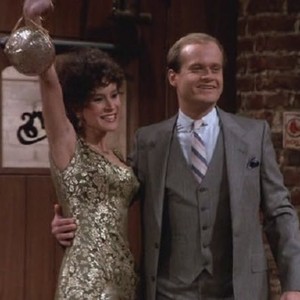