Home >The Hotwives of Orlando

The Hotwives of Orlando

Meet Tawny, Shauna, Veronica, Phe Phe, Crystal and Amanda. Not your average housewives; they're not even on the level of "Real Housewives" stars. No, they are a notch above that. In this Hulu original -- a scripted parody of the popular franchise -- the six "hotwives" enjoy ultraglamorous lives in Orlando. They're the best of friends -- except when they're not. They share a love of shoes, plastic surgery and spending their husbands' money; everything else they fight about. And there's an Andy Cohen-type character in this parody as well, producer Matty Green, who tells trophy wife Tawny, "This is Orlando. You go big or you go back to Kissimmee." And go big they do, with fights, parties, shopping sprees. While the husbands appear now and then, it's mostly about the gals. Because, as bankrupt shopaholic Shauna explains, "Family is everything to me. And by `family,' I mean `shoes'."
Starring: Casey Wilson, Angela Kinsey, Kristen Schaal, Tymberlee Hill, Danielle Schneider

The Hotwives of Orlando Photos 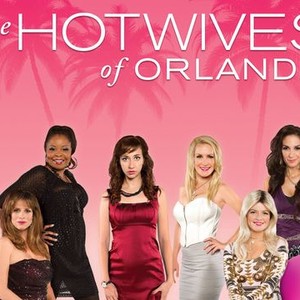 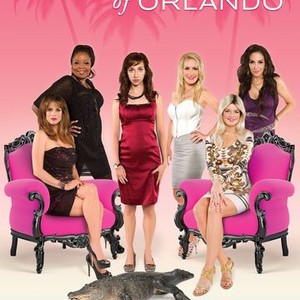 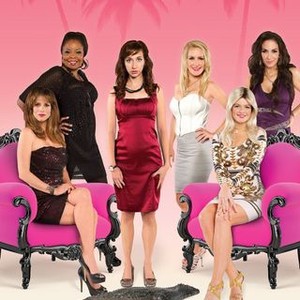 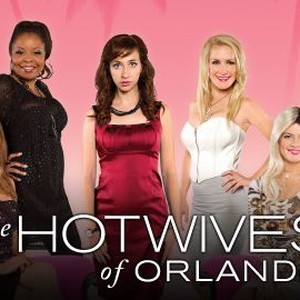 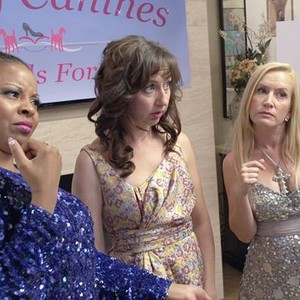 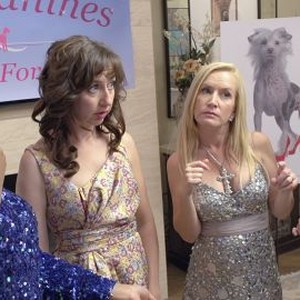 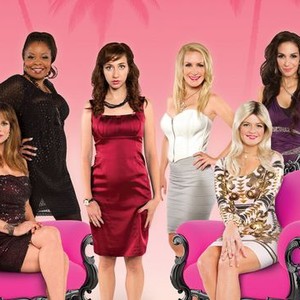 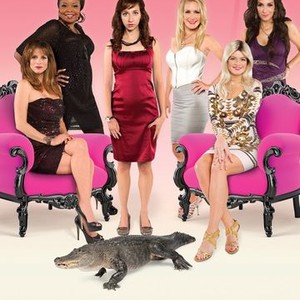 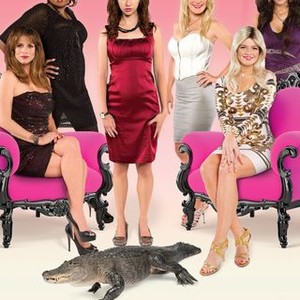 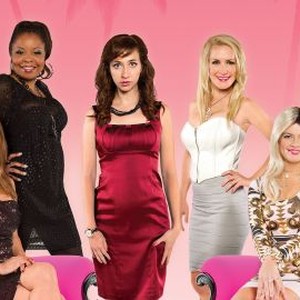 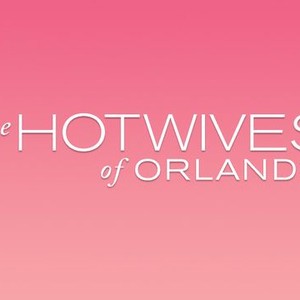 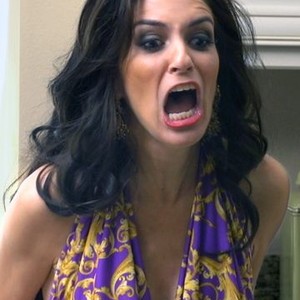 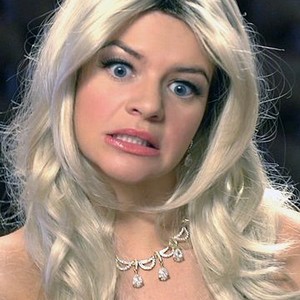