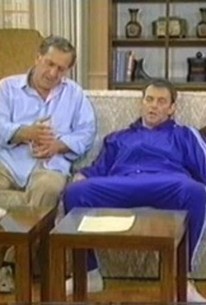 Determined to break into show business by any means possible, Lucy (Lucille Ball) gets hold of a typewriter and composes a play, "A Tree Grows in Havana," which she describes as "the heartwarming story of a Cuban tobacco picker." Naturally, she expects Ricky (Desi Arnaz) to take the leading role, but when Ricky refuses, she must settle for Fred Mertz (William Frawley) -- wretchedly phony accent and all. By the time the play is performed for Lucy's women's club, she has converted it into an English drawing-room drama, "The Perils of Pamela." Alas, Ricky has decided to star in the play after all, in hopes of impressing an important movie producer -- but Ricky doesn't know that the play's locale (and accents) have been radically altered. 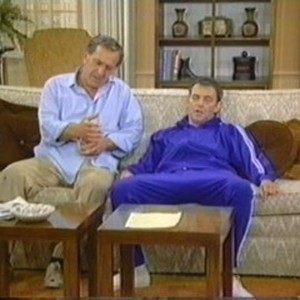