Traditional parenting roles are happily tossed aside in this real-life series, which follows a tight-knit group of friends in Austin, Texas, as they go about their daily duties as stay-at-home fathers. In "Modern Dads," a good day at the office for the guys means juggling the requirements and social expectations of being both a "modern dude" and "modern dad" while their significant others are working long hours. The series features new father Nathan, who is both obsessed with and overprotective of his toddler; Rick, known as "The MacGyver of Dads" for the way he creatively solves problems for his four kids; stepdad Sean, who loves to make light of any situation and make his two daughters laugh; and Stone, a single dad with two grown kids whose life now revolves around his precocious 5-year-old daughter.
Starring: Nathan Hall, Rick Lucas, Sean Kent, Stone Slade 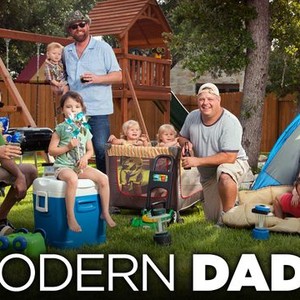 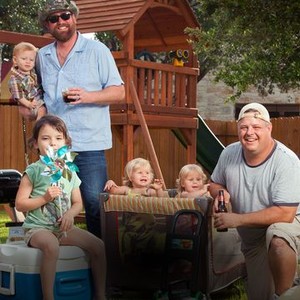 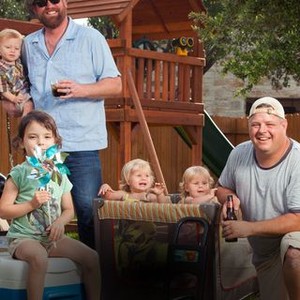 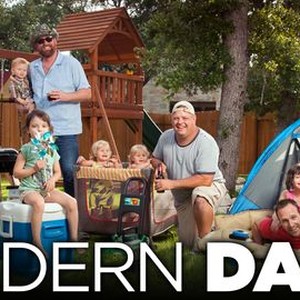 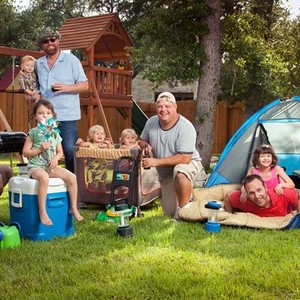 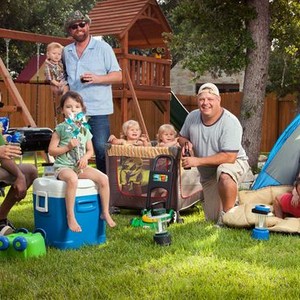 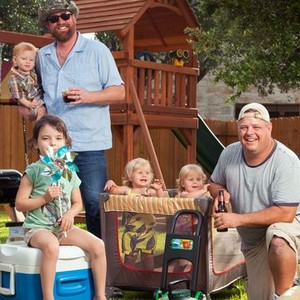 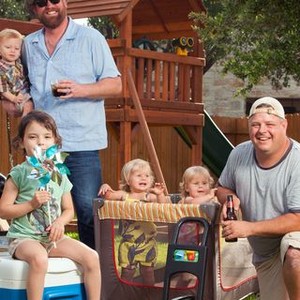 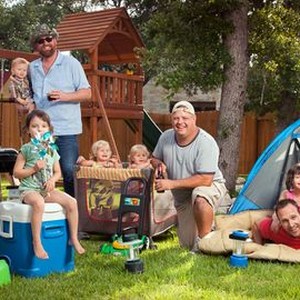 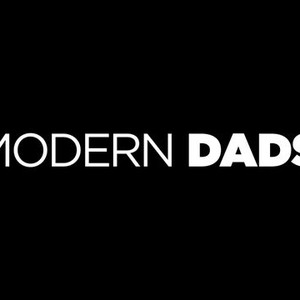 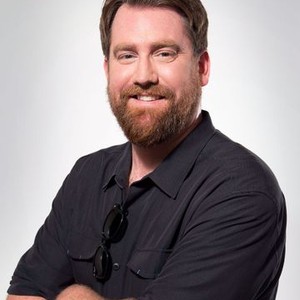 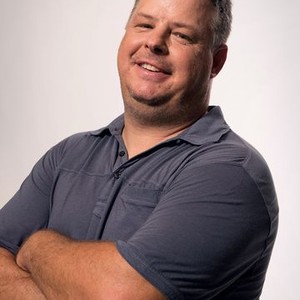 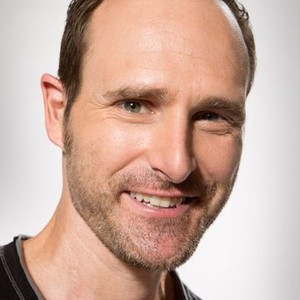