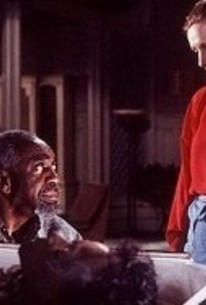 The Room
Six Feet Under Season 1

Two generations of Fisher women try to juggle the demands of lust when Claire (Lauren Ambrose) meets and indulges a dangerous mutual attraction to Brenda's (Rachel Griffith) brother Billy (Jeremy Sisto), and Ruth (Frances Conroy) spurns Hiram (Ed Begley Jr.) and is subsequently hit on by Nikolai, the family's florist. David (Michael C. Hall) also has his hands full when he is hotly pursued by Tracy Montrose Blair, a fellow church member and overbearing divorcée. Meanwhile, Nate (Peter Krause) makes some unexpected discoveries about his late father, and the grief of an ornery widower, who has just lost his wife of 56 years, teaches everyone something about the unpredictable nature of love. 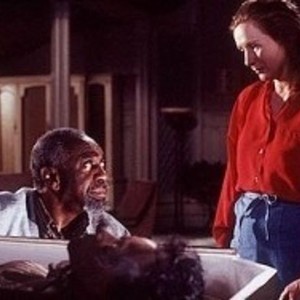