"The Sisterhood" follows five young women who are considering taking religious vows to become Catholic nuns. The docuseries is allowed access to three convents -- the first time cameras were allowed inside, according to Lifetime -- to see the women living and working alongside the resident nuns during the period when they decide whether to continue down the path to becoming a bride of Christ. Continuing through the process would mean having to leave everything behind, including their boyfriends, family members and possessions. The featured women who want to see if they have what it to takes to join the convent are Christie, a member of a country music band who follows the traditional tenets of the church; parish music minister Claire; aspiring model Eseni, who rebelled against the church as a teen; believer Francesca, who struggles with the church's positions on hot-button issues; and lifelong Catholic Stacey, who travels the country performing in musical theater. 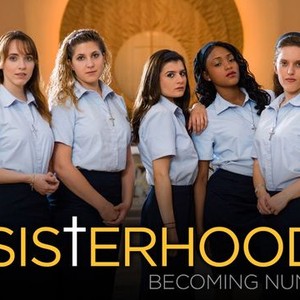 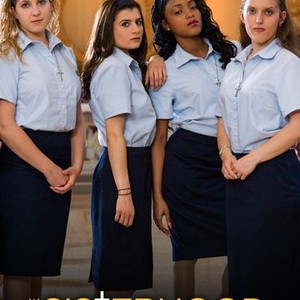 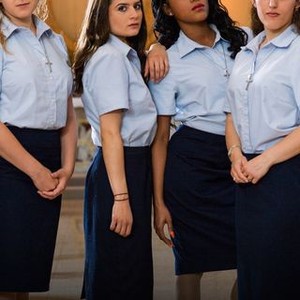 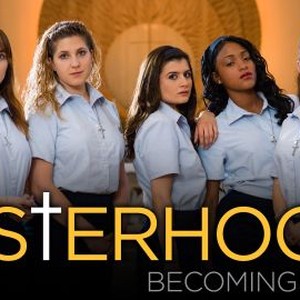 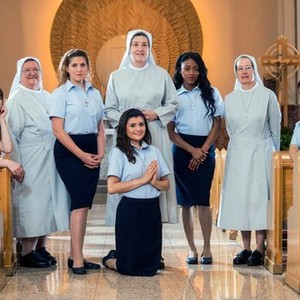 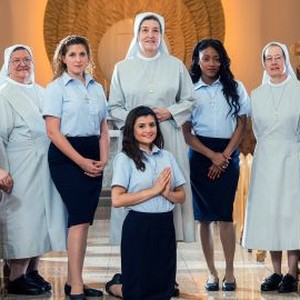 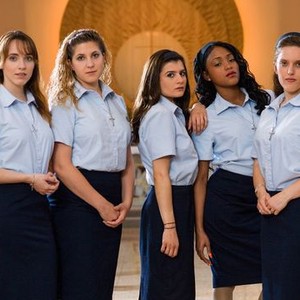 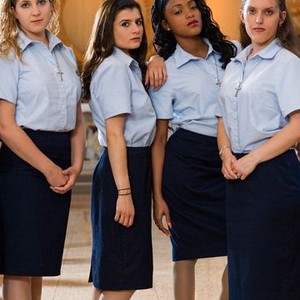 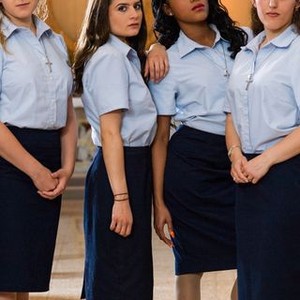 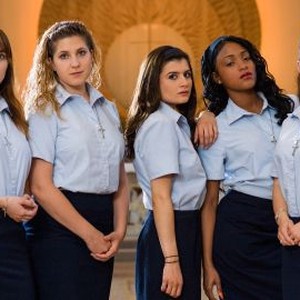 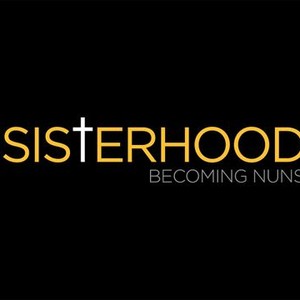