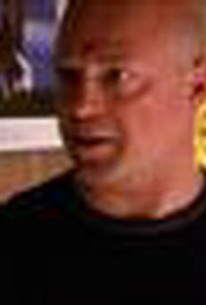 Aceveda (Benito Martinez) gives Mackey (Michael Chiklis) a medal after the Fleetwood Walker bust. It turns out it was Lanie's (Lucinda Jenney) idea. The cops at "The Barn" also add a new twist to their annual "Toys for Guns" drive -- a raffle, which also gets them the address of everyone who turns in a gun, so they can trace back the guns that have been used to commit crimes. One is linked to an old unsolved murder case of Claudette's (CCH Pounder), and the trail eventually leads to Manny Sandoval (Jonathan Neil Schneider), a lowlife loan shark Claudette's been after for years. But Dutch (Jay Karnes) is having doubts about his own investigative instincts. Someone steals a bunch of diamonds using Shane's (Walton Goggins) badge, which was stolen in Tijuana. Mackey finds out they belonged to the Armenian mob, and convinces Aceveda to let him and Shane "pretend" to be corrupt cops and run a sting operation. But Aceveda wants Shane transferred off the Strike Team to make room for a minority applicant, in order to help the team's public image. Mackey and Shane find out that the "money train" of urban legend, through which the Armenian mob launders all the money they make in the western United States, actually exists, and Mackey decides to start planning the Strike Team's robbery. The Arab woman, Yahssira Al-Thani (Veena Bidasha), whose husband Danny (Catherine Dent) shot, claims that she has another witness to Danny's alleged racial insensitivity, but Aceveda continues to support Danny. 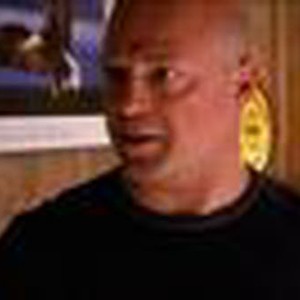