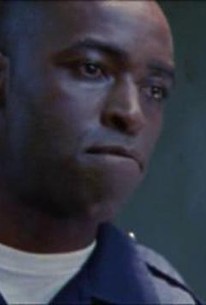 Mackey (Michael Chiklis) and Shane (Walton Goggins) tell the team about their plans to take down the money train. Lem (Kenny Johnson) thinks it's a bad idea to take on the Armenian mob, and he bows out, making Shane and Mackey question his loyalty to them. Connie (Jamie Brown) shows up with a tip about a guy, Felipe (Jonathan Hernandez), who's giving heroin to school kids. Vic ends up giving her a CI contract. It turns out that Felipe is handing out free samples at schools throughout Farmington, and he's working for Armadillo (Danny Pino). Armadillo approaches Danny (Catherine Dent) on the street with a message for Mackey. He threatens to tell what he knows about Mackey's drug connections if he gets caught. Julien (Michael Jace) invites Danny to his wedding to Vanessa (Monnae Michaell), and Danny feels compelled to point out that Julien is gay. He insists that he's "reformed." Claudette (CCH Pounder) and Dutch (Jay Karnes) go looking for an old woman with Alzheimer's who's wandered off, and Dutch's newfound cynicism rears its head again. When Mackey decides to use Felipe as an undercover informant even though he's underage, Aceveda (Benito Martinez) objects. But when a three-year-old dies after ingesting the heroin he found in his brother's backpack, the captain knows he has to turn Mackey loose. The Strike Team decides that they have to get to Armadillo first and kill him before he can talk, but their sting doesn't go according to plan. 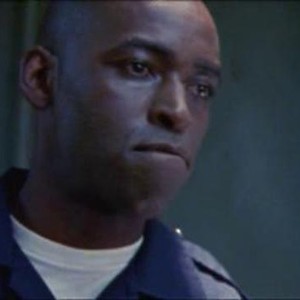