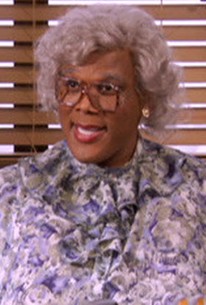 Bully and the Beast
Tyler Perry's House of Payne Season 1

Already fed up with the endless onslaught of relatives constantly streaming through his front door, Curtis is distressed to hear that his son Malik is being harassed by a schoolyard bully. When Curtis arrives at a conference with the school principal to discuss the matter, he is taken aback to find out that the thuggish lunch money thief is actually a young girl named Nikki. Upon meeting Nikki's foster mother Madea, Curtis immediately begins to understand where the young girl's attitude problems originated. Later, when the principal suggests that Nikki and Curtis attempt to move beyond their problems by studying together, Curtis and Madea begrudgingly agree to go along with the plan. 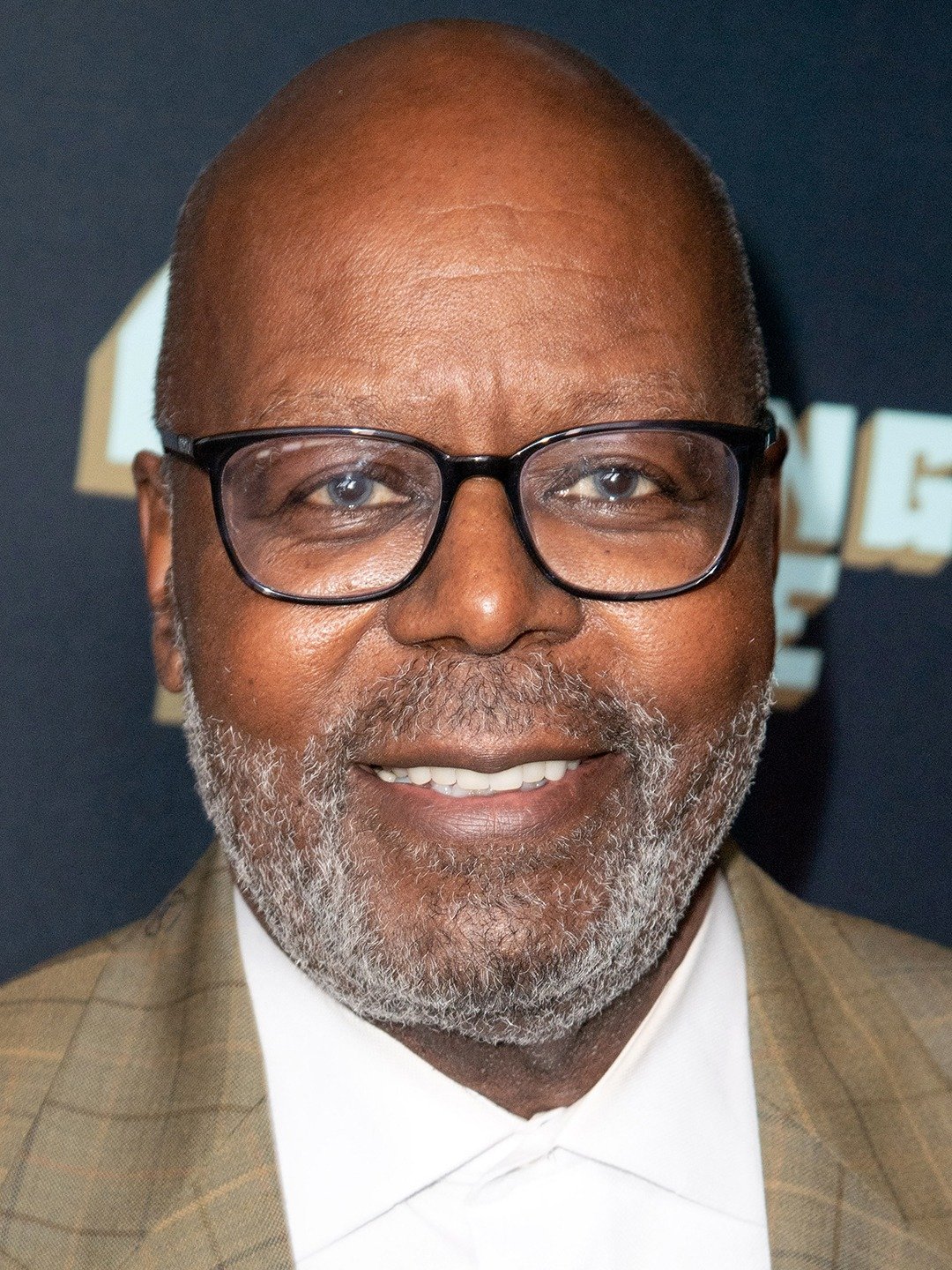 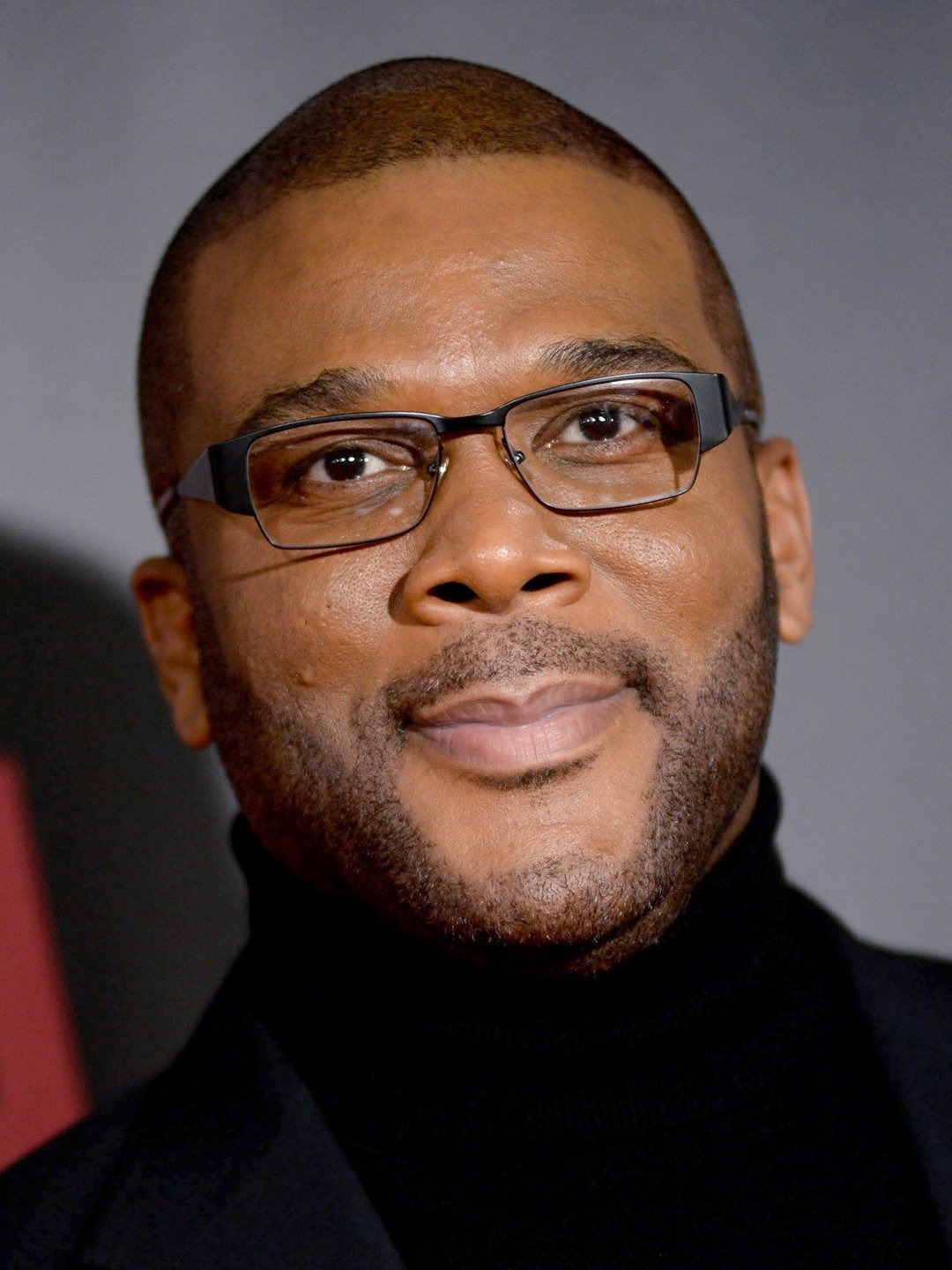 Bully and the Beast Photos 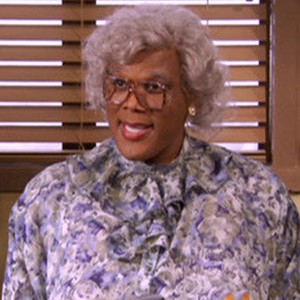