Alaska is a place that is known for its harsh beauty. Glaciers give way to winding coils of rivers and streams that feed into pristine lakes. Winters in the Arctic Circle can be harsh and unforgiving, but the summer brings with it some very surprising heat waves. The landscape is harsh, but it is home to an incredible range of wildlife. The series explores the seasons -- spring, summer, and winter -- and the way that they force the wildlife to adapt and thrive. Such animals to be seen are polar bears taking their first steps on the new ice of the season, a sea otter mother and its baby, and grizzly bears rushing to gorge themselves to fatten up.
Starring: Dougray Scott 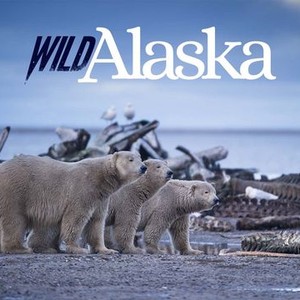 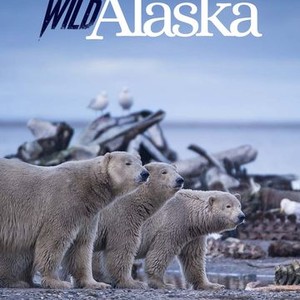 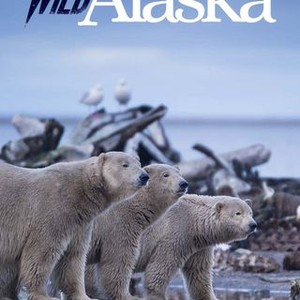 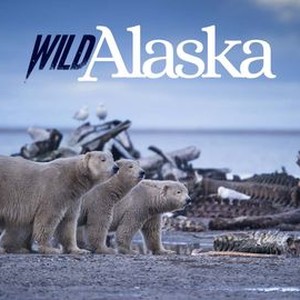 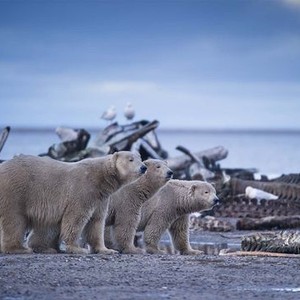 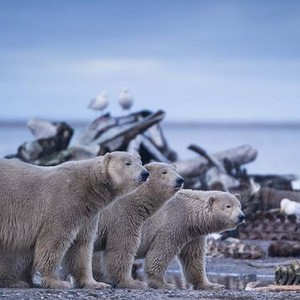 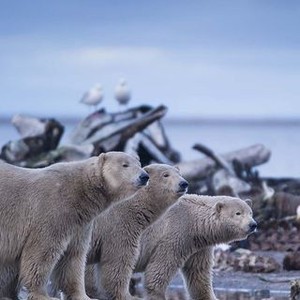 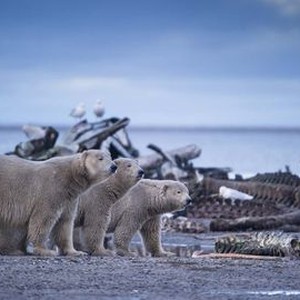 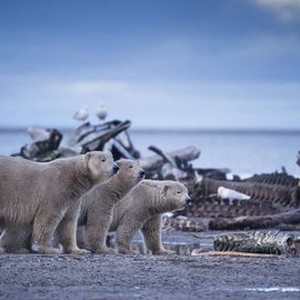