Home > Little House on the Prairie 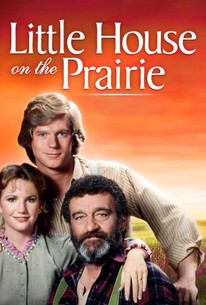 Little House on the Prairie

Based on Laura Ingalls Wilder's series of "Little House" books, this drama series revolved around the 1870s adventures of the Ingalls family -- father Charles, mother Caroline, eldest daughter Mary, middle daughter/narrator Laura and youngest daughter Carrie -- who owned a farm in Walnut Grove, Minn., during the late 1800s, and the daughters all attended school where they were annoyed by bratty Nellie Oleson. As the years went on, Mary lost her eyesight and moved away to teach at a school for the blind, and the Ingalls family moved to the Dakota territory --and back. Laura met Almanzo Wilder, a man who would ultimately become her husband. During the ninth and final season, Charles and Caroline sold their farm and moved away, leaving Laura and Almanzo in Walnut Grove.
Starring: Michael Landon, Karen Grassle, Melissa Gilbert, Melissa Sue Anderson, Karl Swenson

Little House on the Prairie Photos 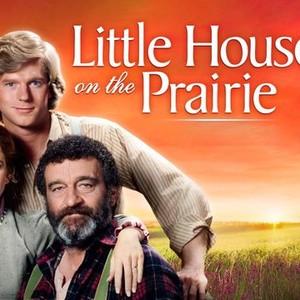 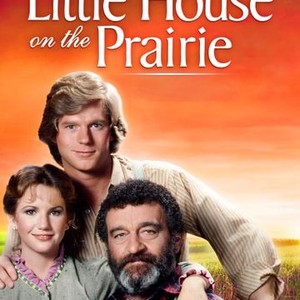 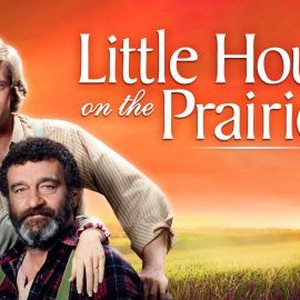 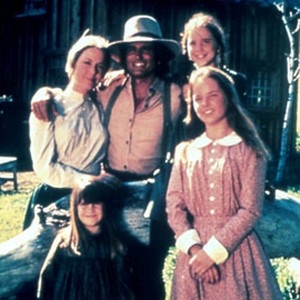 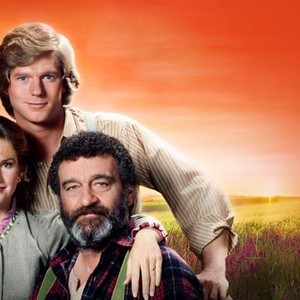 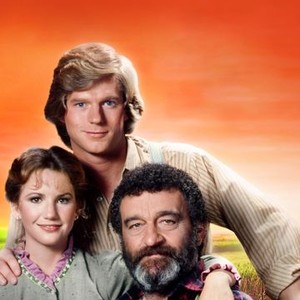 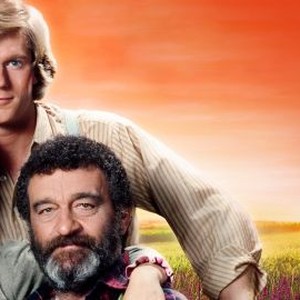 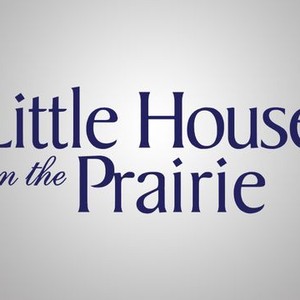 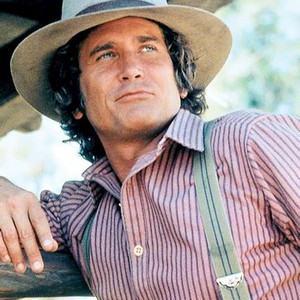 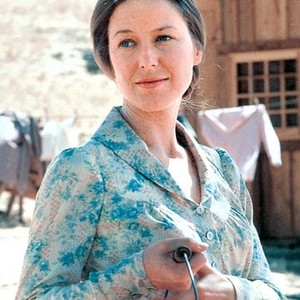 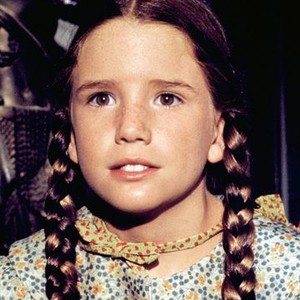 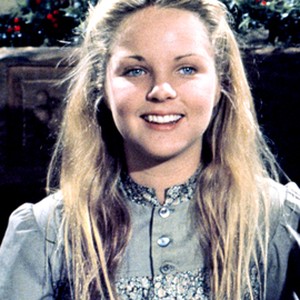 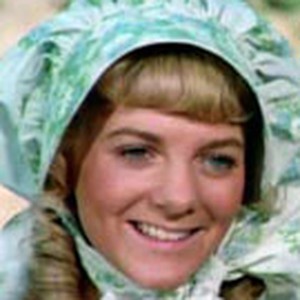 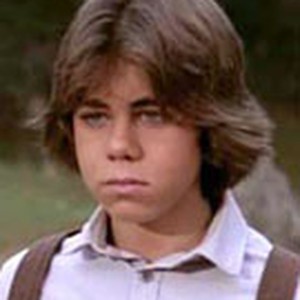 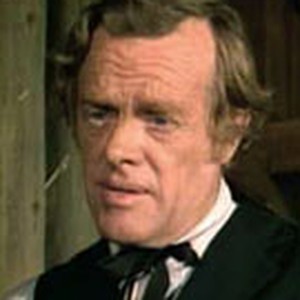 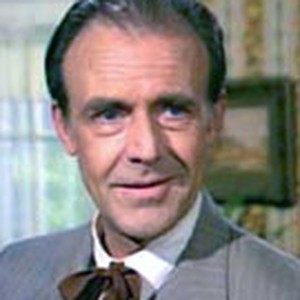 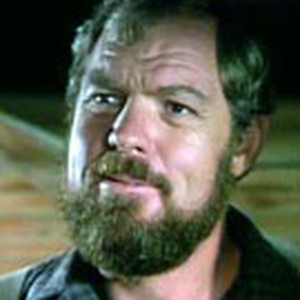 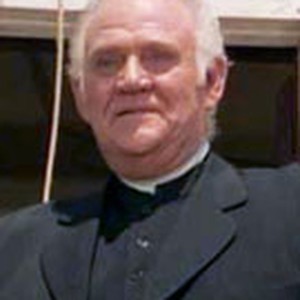 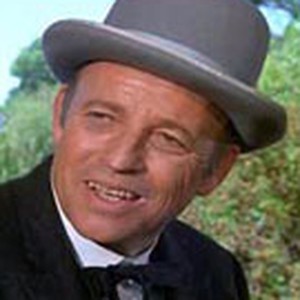 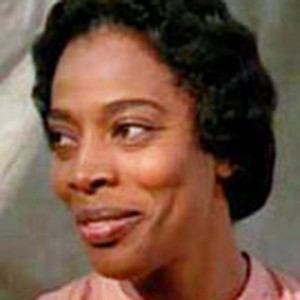