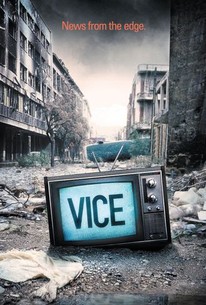 The enduring relationship between two of the biggest names in Hollywood history is explored in this 2006 documentary from director Sam Pollard. Produced for PBS's American Masters series, the film combines interviews with clips from the fourteen films the John Ford and John Wayne collaborated on, tracing their friendship through such ups and downs as World War II, the McCarthy era and when the Wayne's star eventually eclipsed Ford's.

John Ford/John Wayne: The Filmmaker and the Legend Photos 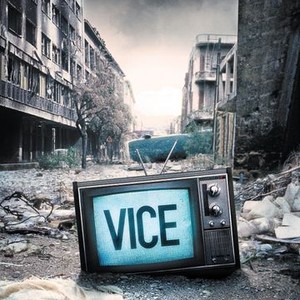