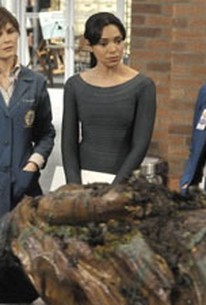 The Shallow in the Deep
Bones Season 6

Season five saw the series celebrate its landmark 100th episode as the spark of the will- they-won't-they relationship between FBI agent Seeley Booth and forensic anthropologist Temperance Brennan almost ignited. Booth finally revealed his true feelings for Brennan, but she wished to remain friends.

Deena Dill
as Woman of a Certain Age

The Shallow in the Deep Photos 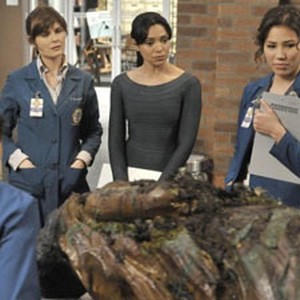