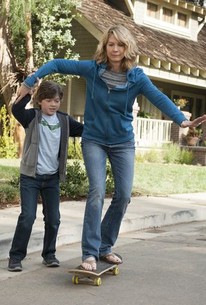 When Henry's parents separate, he's upset to learn that he is losing his job as his blind father's helper to a dog; Joyce uses her new freedom to start acting like a teen, while her teenage daughter takes on a maternal role. 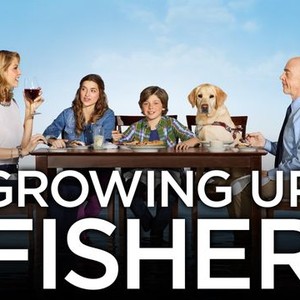 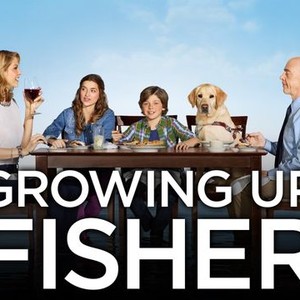 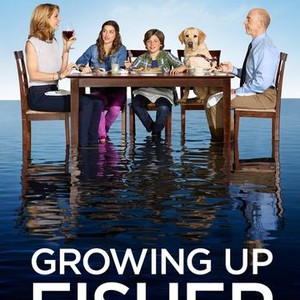 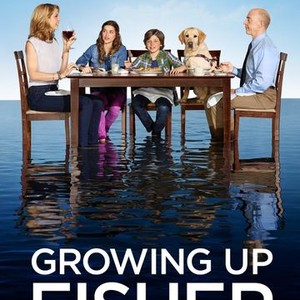 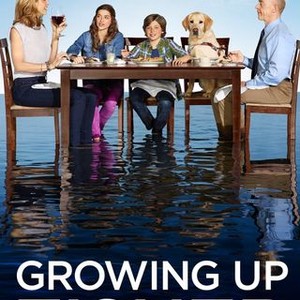 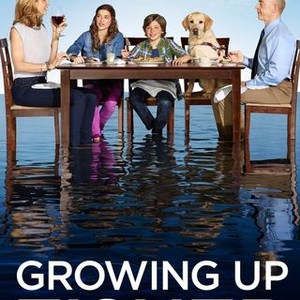 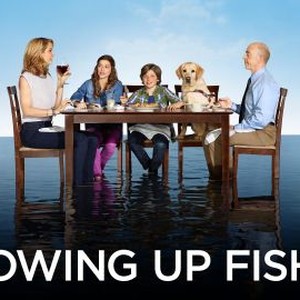 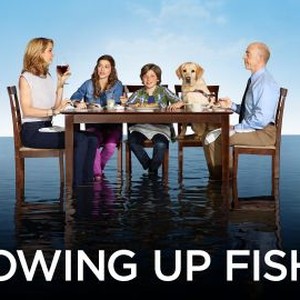 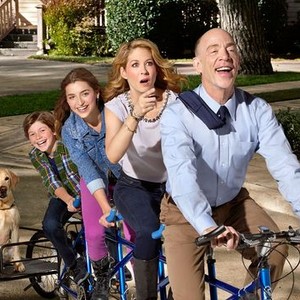 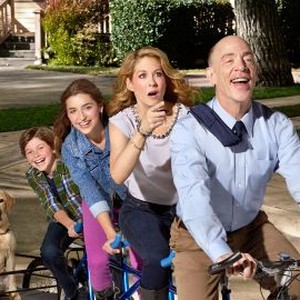 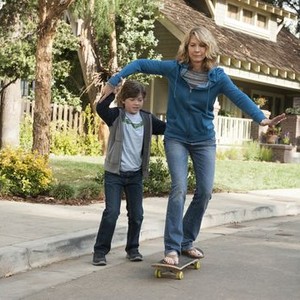 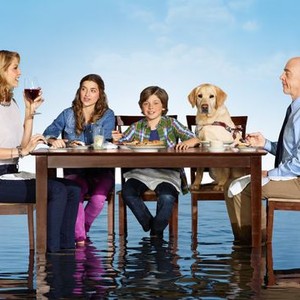 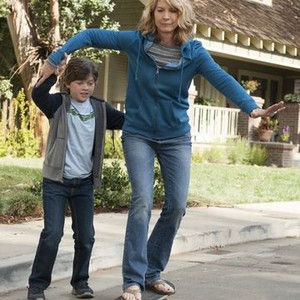 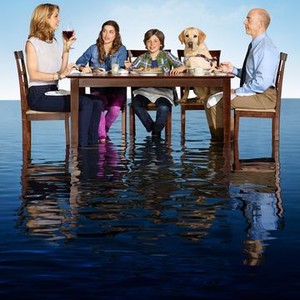 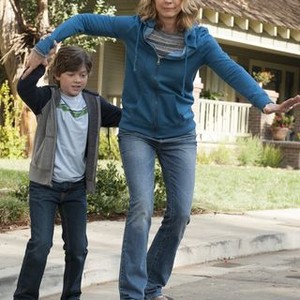 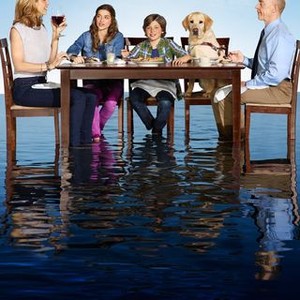 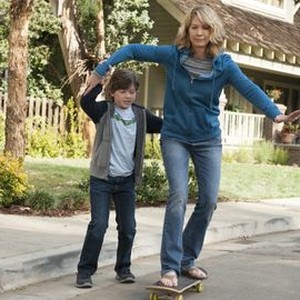 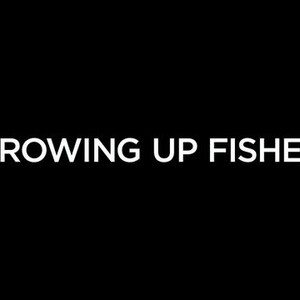 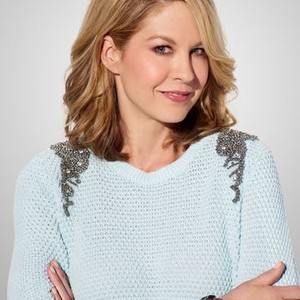 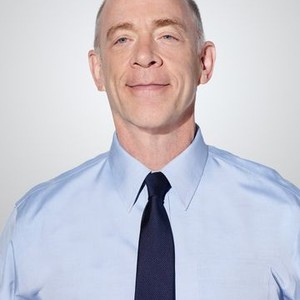 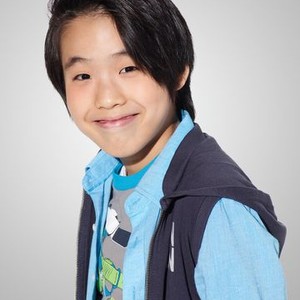 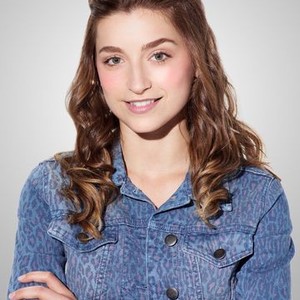 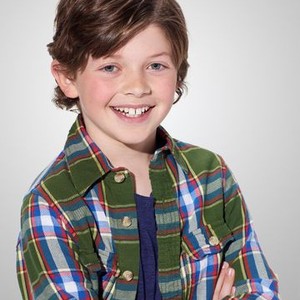 There are no critic reviews yet for Pilot. Keep checking Rotten Tomatoes for updates!
Advertise With Us