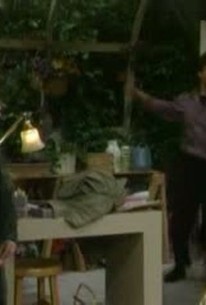 The sixth season of Growing Pains gets under way with the latest in a long line of crises for the Seaver family. When he lands a part in an off-Broadway play, Mike (Kirk Cameron) decides to drop out of college to pursue an acting career. But dad Jason (Alan Thicke) will have none of it: Unless Mike studies for a skill that will actually earn him money, Jason will cut off all financial support. Meanwhile, Carol (Tracey Gold) is upset that the Jason-Mike crisis has taken all attention away from her own problems. With this episode, Ashley Johnson takes over the role of Chrissy Johnson, who in the course of a single season has miraculously aged four years! 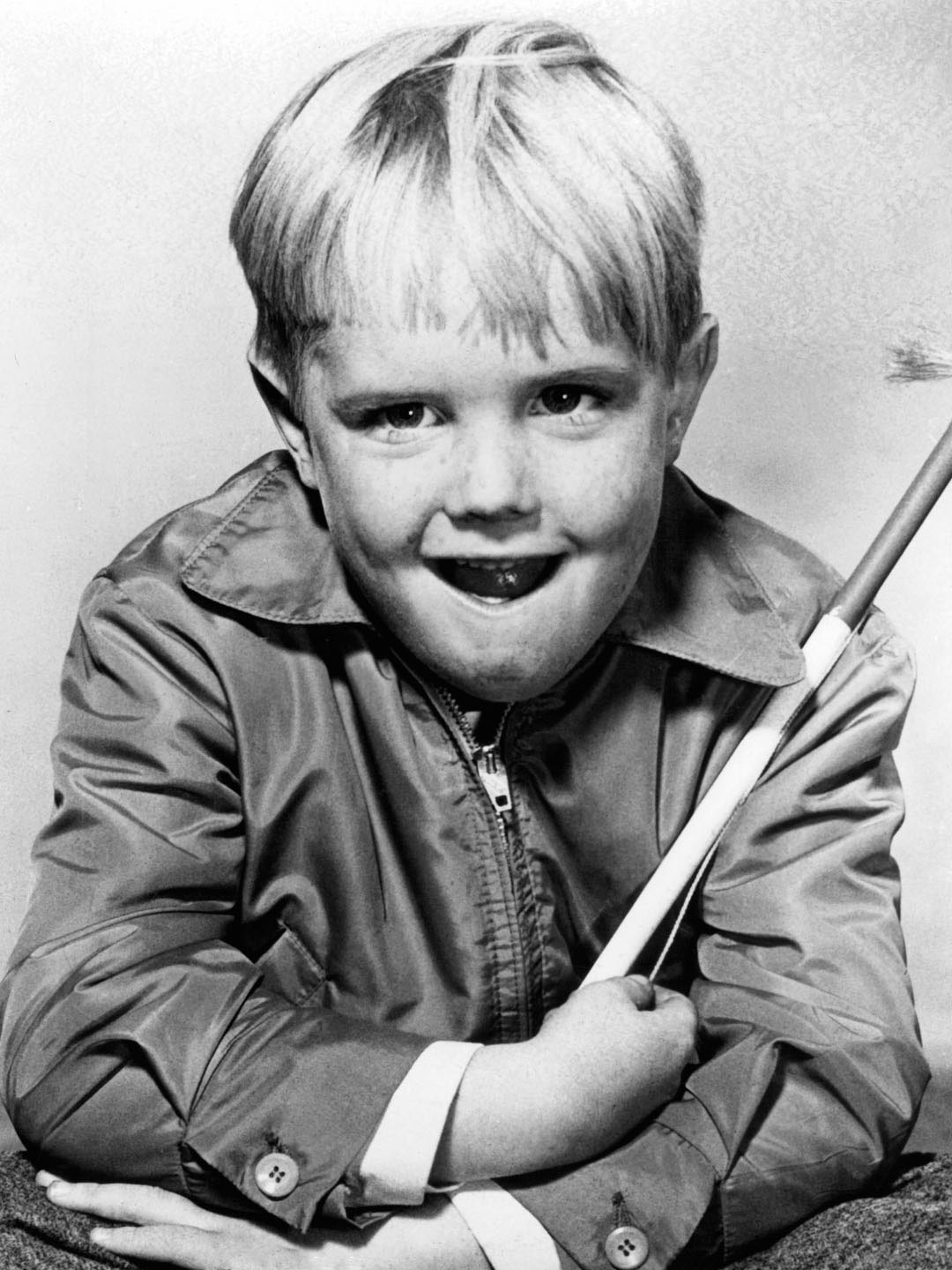 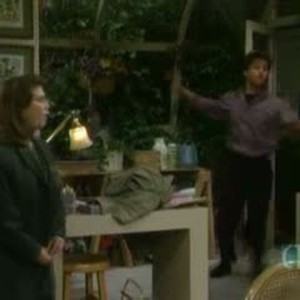