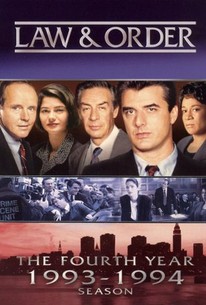 Natalya Negoda guest stars as Irina Cooper, a "green card bride" from the former Soviet Union. When Irina's wealthy husband is murdered, the subsequent investigation reveals that she was primed to take a job against his wishes and to enter into an extramarital affair -- whereupon he planned to divorce her just before she was qualified to claim American citizenship. This episode was directed by former Law & Order regular Dann Florek. 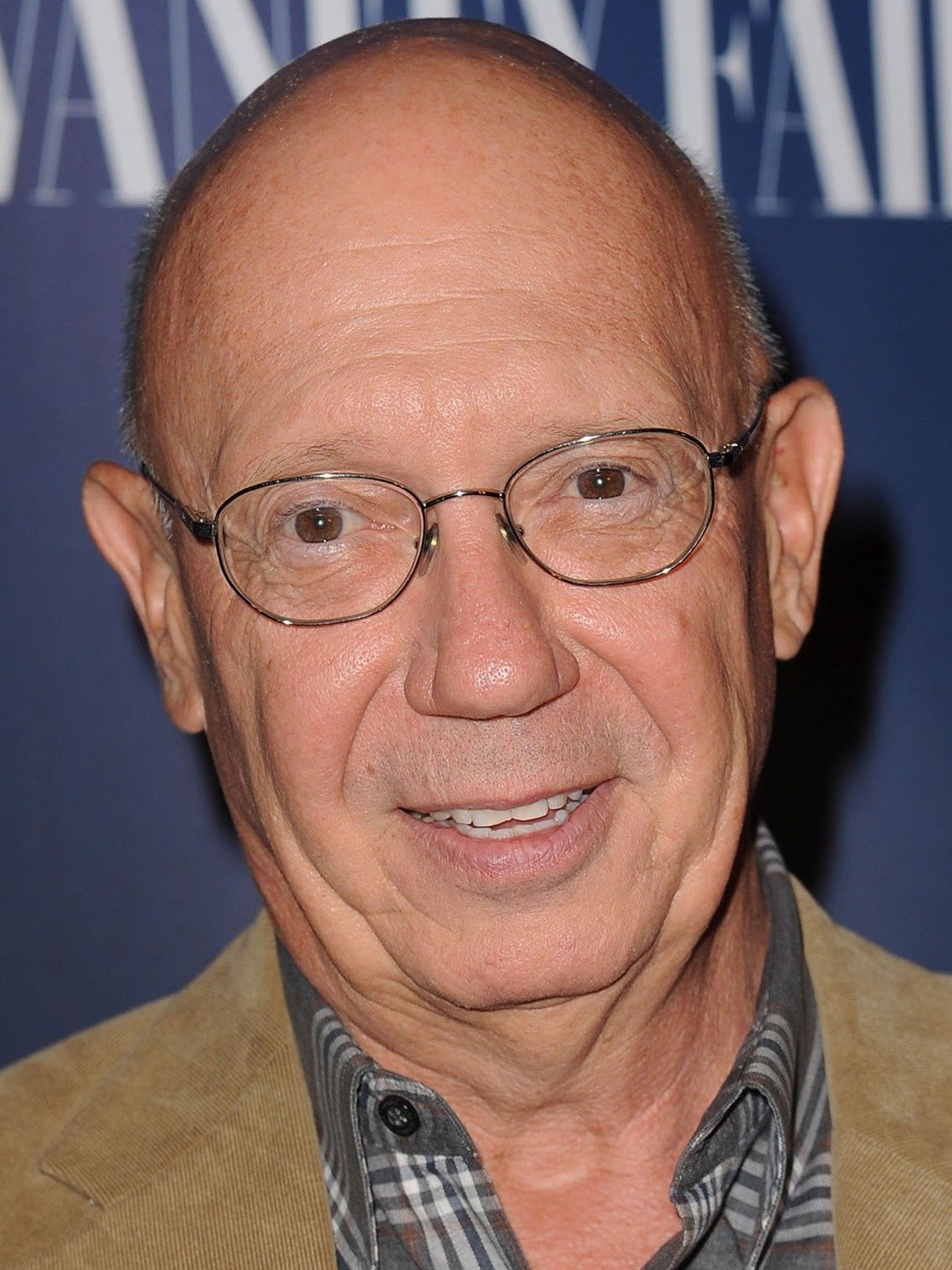 The Pursuit of Happiness Photos 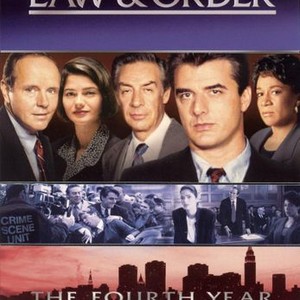