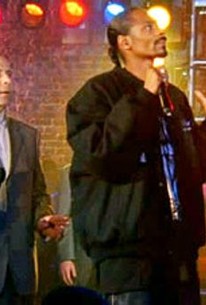 Real-life rap artist Snoop Dog guests in this episode as fictional rapper Murderuss, who is accused of killing his musical rival Extra Large (Marcello Thedford). Monk (Tony Shalhoub) does his best to clear Murderuss, but all the circumstantial evidence is against the singer: his trademark pocket watch was used to trigger the bomb that wiped out Extra Large, and Murderuss' famous gold chain was used to strangle the first victim's chauffeur. Before long, even Monk is persuaded of Murderuss' guilt--but he's afraid to drop the case for fear of incurring the rapper's rath--er, wrath. The solution to the crime...comes in a rhyme...in the nick of time. 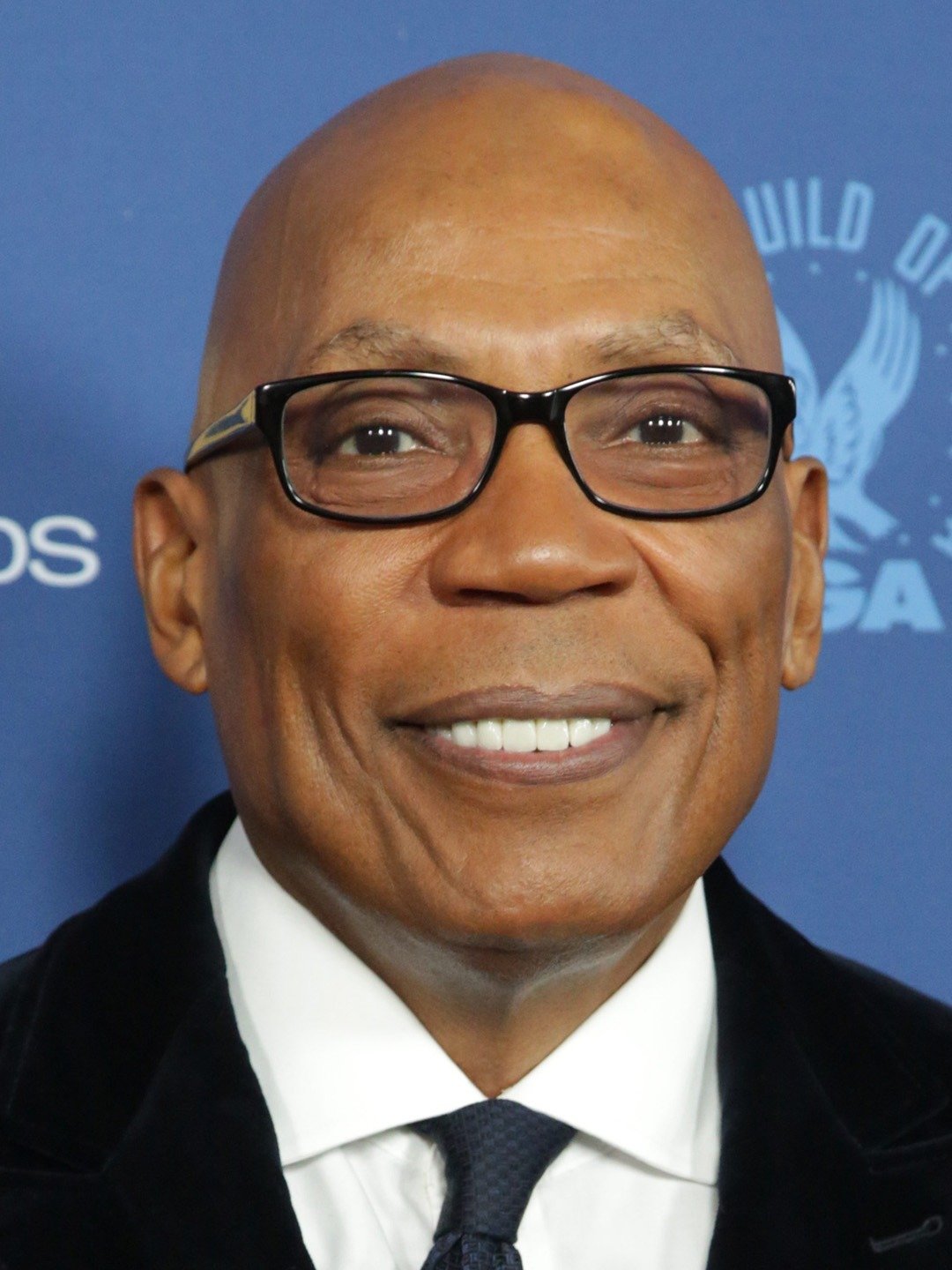 Mr. Monk and the Rapper Photos 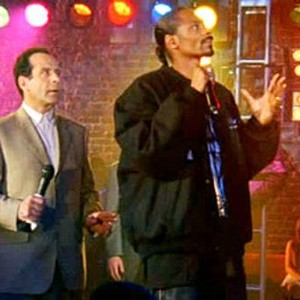