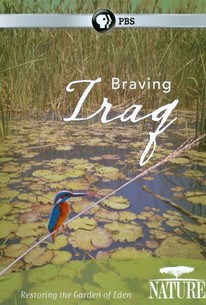 Filmmaker David Johnson explores the efforts of one man to restore the wildlife and ecological balance of the Mesopotamian Marshes in southern Iraq after Saddam Hussein nearly destroyed the 7,700 square foot wetland in response to an uprising by the locals in the early 1990s. Though many had assumed that there was no hope for this once-flourishing wildlife habitat, a closer look reveals that it may not be too late to restore the marshes to their former glory. 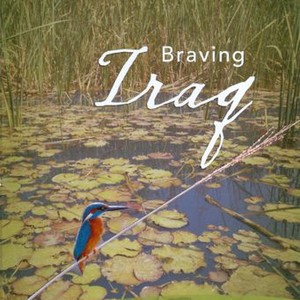