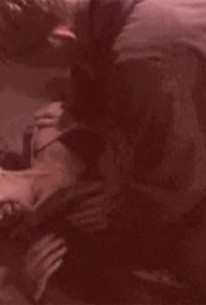 A dirty cop, Bruno Goergen (Harry O'Reilly) arrives in Oz, and immediately recognizes Mobay (Lance Reddick). He threatens to blow Mobay's cover if Mobay tells anyone Goergen is a cop. When Goergen's racist comments get him into trouble, and Mobay doesn't help him out, Goergen threatens him again, and Mobay decides to use Hill (Harold Perrineau Jr.) to eliminate the problem. Glynn (Ernie Hudson) is shoots a PSA, and Jonathan Demme (director of Silence of the Lambs) plays the director of the spot. A depressed McManus (Terry Kinney) accuses Murphy (Robert Clohessy) of disloyalty for not quitting when he was fired. Supreme Allah (rapper Lord Jamar), a Five-Percenter, arrives in Em City, and refuses to kowtow to the Muslims. Querns (Reg E. Cathey) removes all the Aryans and bikers from Em City, and makes the leaders of the drug trade trustees. Moses (Erik King) bickers with the redneck Miles (Michael Quill) and gets Dr. Nathan (Lauren Velez) to check on Ginsberg (Charles Busch), who has AIDS. O'Reily (Dean Winters) and Stanislofsky (Philip Casnoff) continue to plot against each other, with O'Reily finally gaining the upper hand. Rebadow (George Morfogen) feels empowered by the murder he's committed, and asks Morales (David Zayas) to let him kill again. Beecher's (Lee Tergesen) son is found dead. Sister Pete (Rita Moreno) won't see the distraught Beecher because she doesn't know how to comfort him. Beecher grows more suspicious of Keller (Christopher Meloni), and the information he gets from Zabitz (David Johansen) exacerbates the situation. 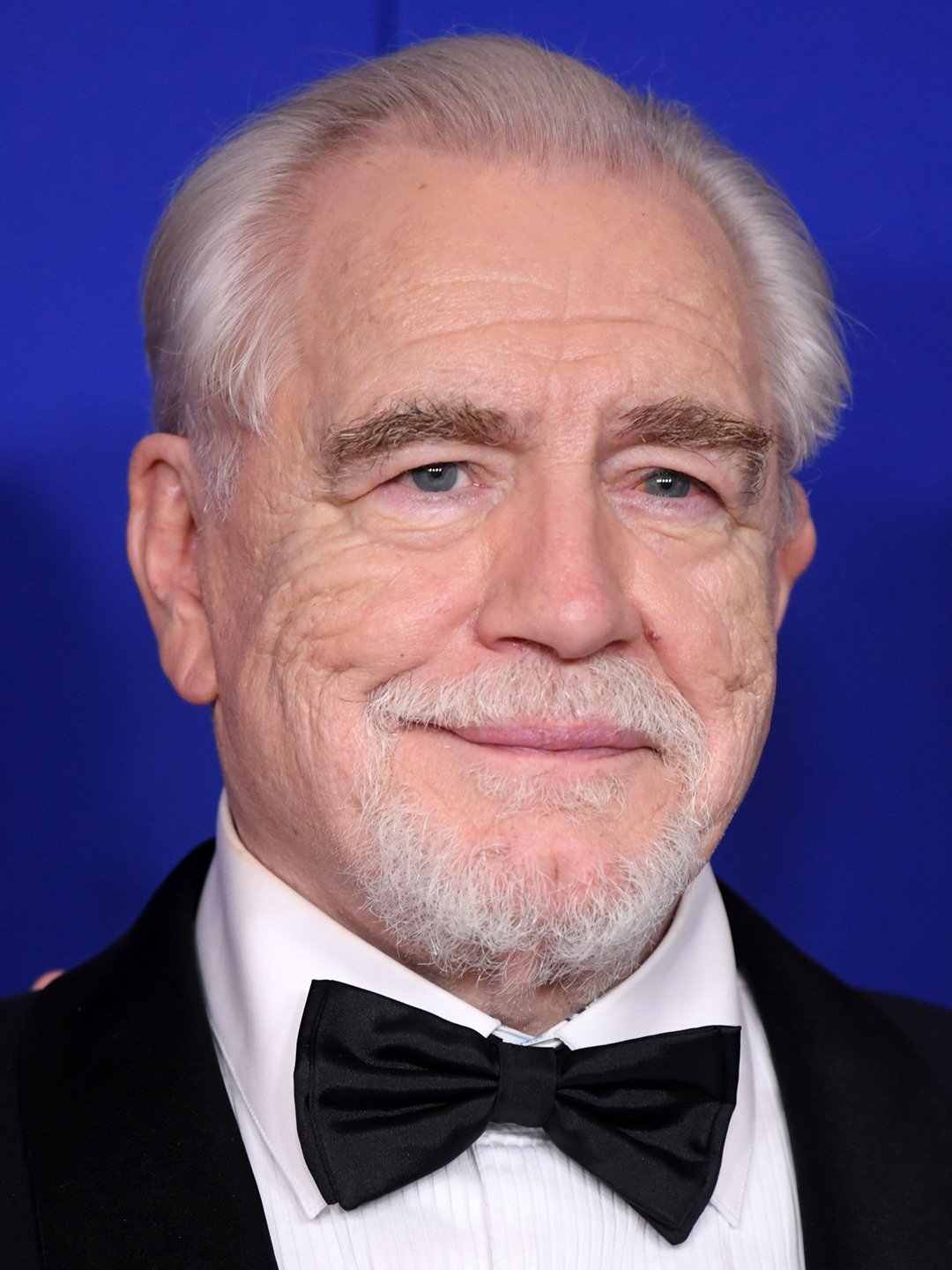 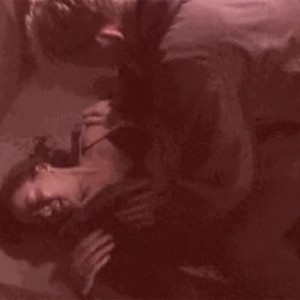