Alaska is a popular setting for reality-TV producers looking to take advantage of the state's rugged landscape and adventure-seeking residents. "Slednecks" follows suit but also, according to MTV, breaks ground by being the first Alaska-based nonscripted show about young adults. The comedy-docuseries follows tightknit friends -- ages 19 to 24 -- in rural Wasilla, where polar-bear plunges, river wakeboarding, and human catapulting are regular activities, topped by wild glacier parties. Add relationship drama, and "Slednecks" seems a carbon copy of MTV's series about West Virginia youth, "Buckwild," which was canceled in 2013 after the death of a cast member. 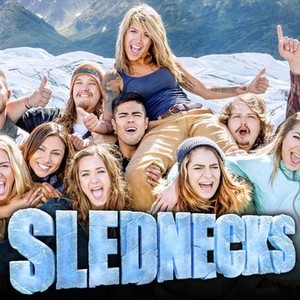 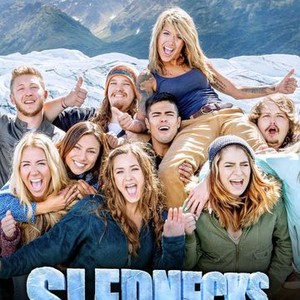 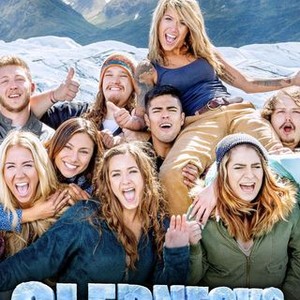 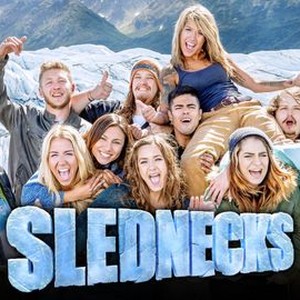 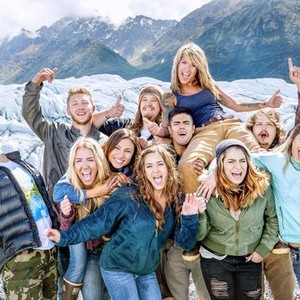 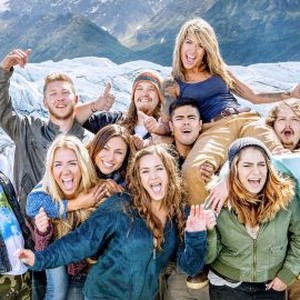 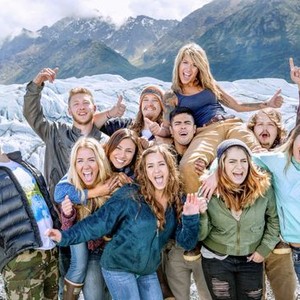 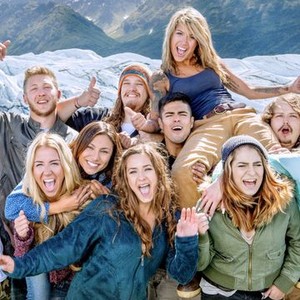 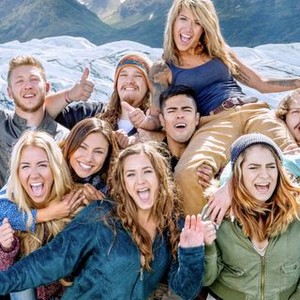 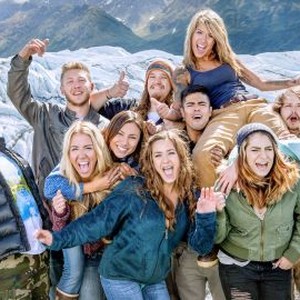 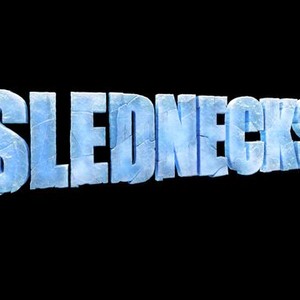