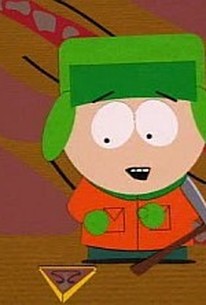 A lame archeological project turns exciting when the boys find an artifact -- an ancient triangle -- sought after by Barbara Streisand. Once she gets the triangle, she becomes the most powerful being in the universe, Mecha-Streisand. Leonard Maltin and Sidney Poitier use their Ultraman-like powers to try to stop Mecha-Streisand, but she is only defeated by Robert Smith of The Cure, who manifests himself as a giant moth. 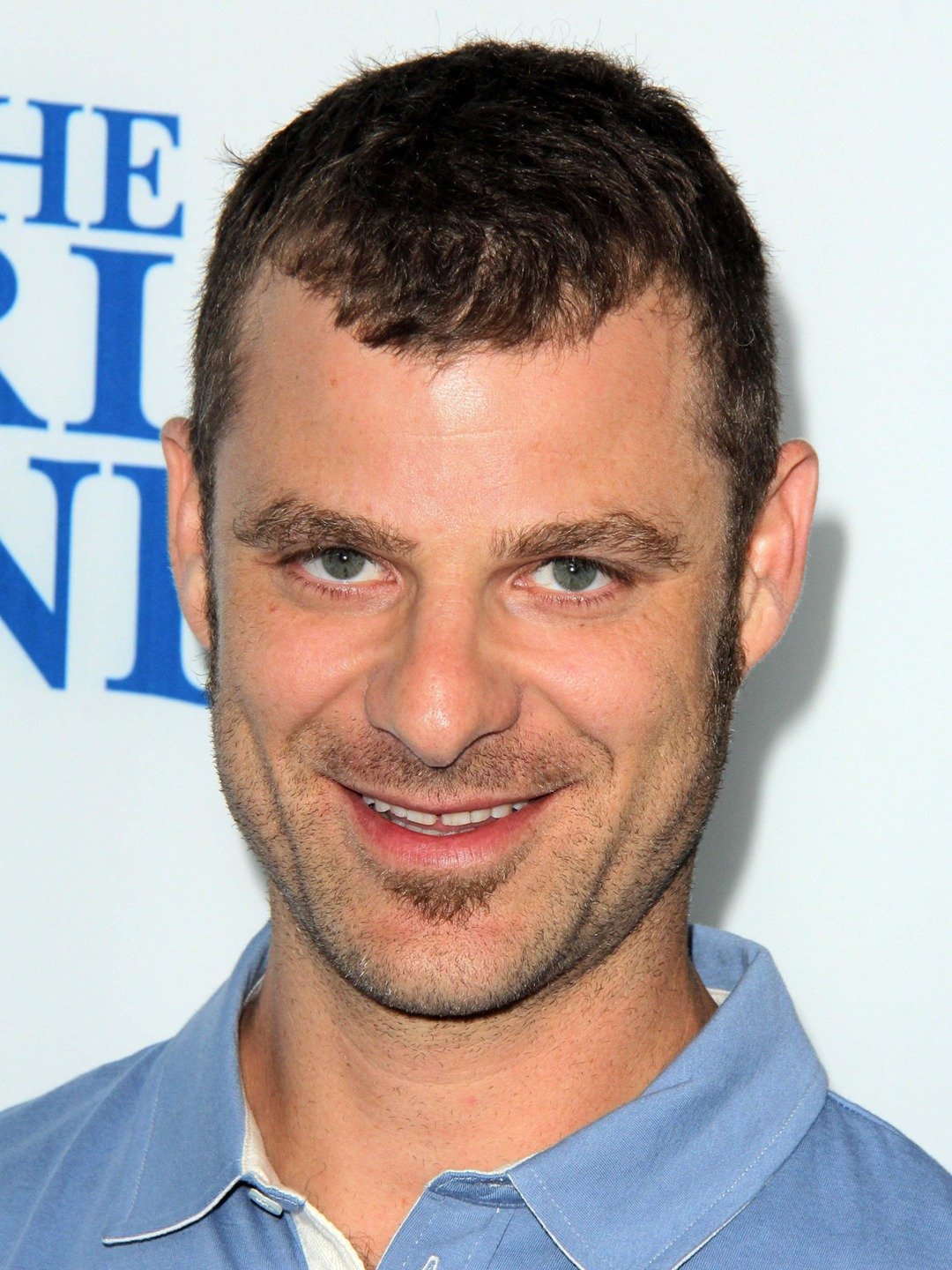