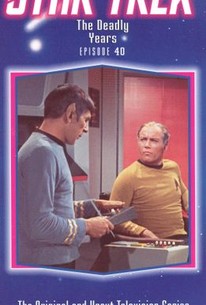 The commanders of the Enterprise prematurely face the challenges of old age in this episode of the popular science-fiction series. While performing a routine survey of an unexplored planet, Captain Kirk, Mr. Spock, and several other ships officers are unknowingly exposed to an unusual and potentially deadly form of radiation. This radiation accelerates the aging process and rapidly leads to physical and mental deterioration. Witnessing the command crew's weakened capabilities, the high-ranking Commodore Stocker -- initially on board merely as a passenger -- declares Kirk an unfit captain and assumes command of the Enterprise. Kirk, Spock, and the others, finding themselves increasing powerless and feeble, must quickly discover a cure for the illness, or else face an early death. 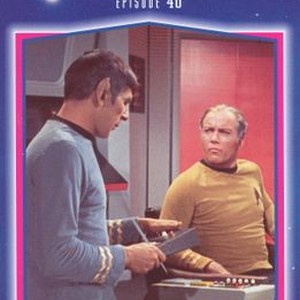