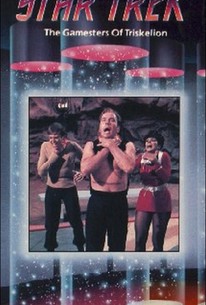 A group of highly powerful aliens abduct Captain Kirk and several other members of the Enterprise crew for their own mysterious purposes in this episode from the second season of the popular science-fiction series. The aliens divert Kirk, Chekhov, and Uhura to their home planet of Triskelion. There they are forcibly enslaved and compelled to undergo a violent training process to prepare them for their new roles as gladiators, publicly battling to the death against each other for the aliens' enjoyment. Meanwhile, on the Enterprise, Mr. Spock traces the missing trio of crew members to Triskelion, and attempts to organize a rescue mission. However, the Enterprise's efforts may prove useless if Kirk and others are unable to find a way to escape from their captors.

The Gamesters of Triskelion Photos 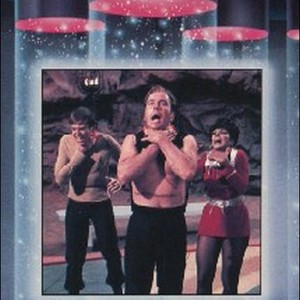