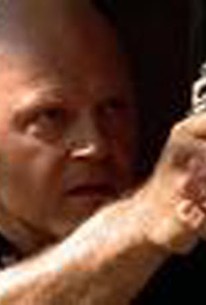 Two men are found executed with their feet cut off, and it's soon determined that they're members of the Armenian mob. While Dutch (Jay Karnes) investigates the case, Vic (Michael Chiklis) and his Strike Team realize that the Armenians think the "Money Train" robbery (from season two) was an inside job. A routine drug bust leads to a cache of ammo, which Vic discovers intended for a large number of MP-5 weapons that were stolen from the military. Vic works his contacts in the Byz Latz and the One-Niners in an effort to track down the guns before they are used in a potential gang war. Claudette (CCH Pounder) clashes with Aceveda (Benito Martinez) when he delays turning control of The Barn over to her. Corrine (Cathy Cahlin Ryan) hires Owen (Vincent Angell) to tutor Matthew (Joel Rosenthal) and informs Vic that she is going back to work to help pay for it. Vic also argues with Shane (Walton Goggins), who wants to buy a car for his new girlfriend, Mara (Michele Hicks). Danny (Catherine Dent), working as a school security guard while she appeals her firing, learns that Aceveda can get her back on the force if she'll agree to keep an eye on her fellow officers for him. An agent from the treasury department shows up at The Barn to speak with Aceveda because some of the money stolen from the Armenians had been marked during a sting operation. 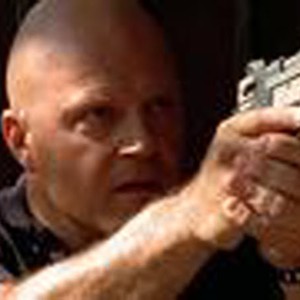