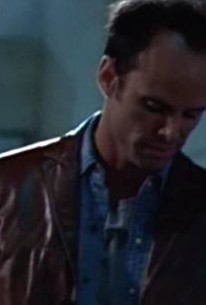 Bottom B.
The Shield Season 3

Aceveda (Benito Martinez) uses his political clout to bring in the Decoy Squad, an elite unit from another division. To placate the disgruntled Claudette (CCH Pounder), he puts her in charge of both the Decoy Squad and the Strike Team. Vic (Michael Chiklis) is none too happy about sharing his space with another group, particularly while the Strike Team is trying to figure out what to do about the marked money they stole. The two groups team up in a prostitution sting, which nets a local politician, causing some political friction for Aceveda (Benito Martinez). Farrah (Mageina Tovah), a prostitute, recognizes Vic from his work with his murdered C.I., Connie, and offers to help him bring down her pimp, Smooth (Faruq Tuaheed), who recently kicked her to the curb. Vic wants nothing to do with her, but Claudette orders him to work the case. Dutch (Jay Karnes) is called in on a rape case in which the victim was an elderly woman. He brings in Paul Fets (Brent Sexton), a local registered sex offender, for an interrogation. Shane's (Walton Goggins) problems at home with Mara (Michele Hicks) continue to have an impact on his work. 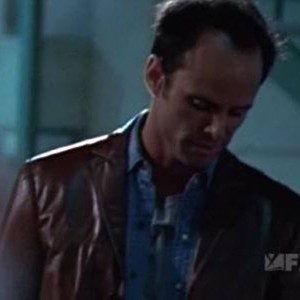