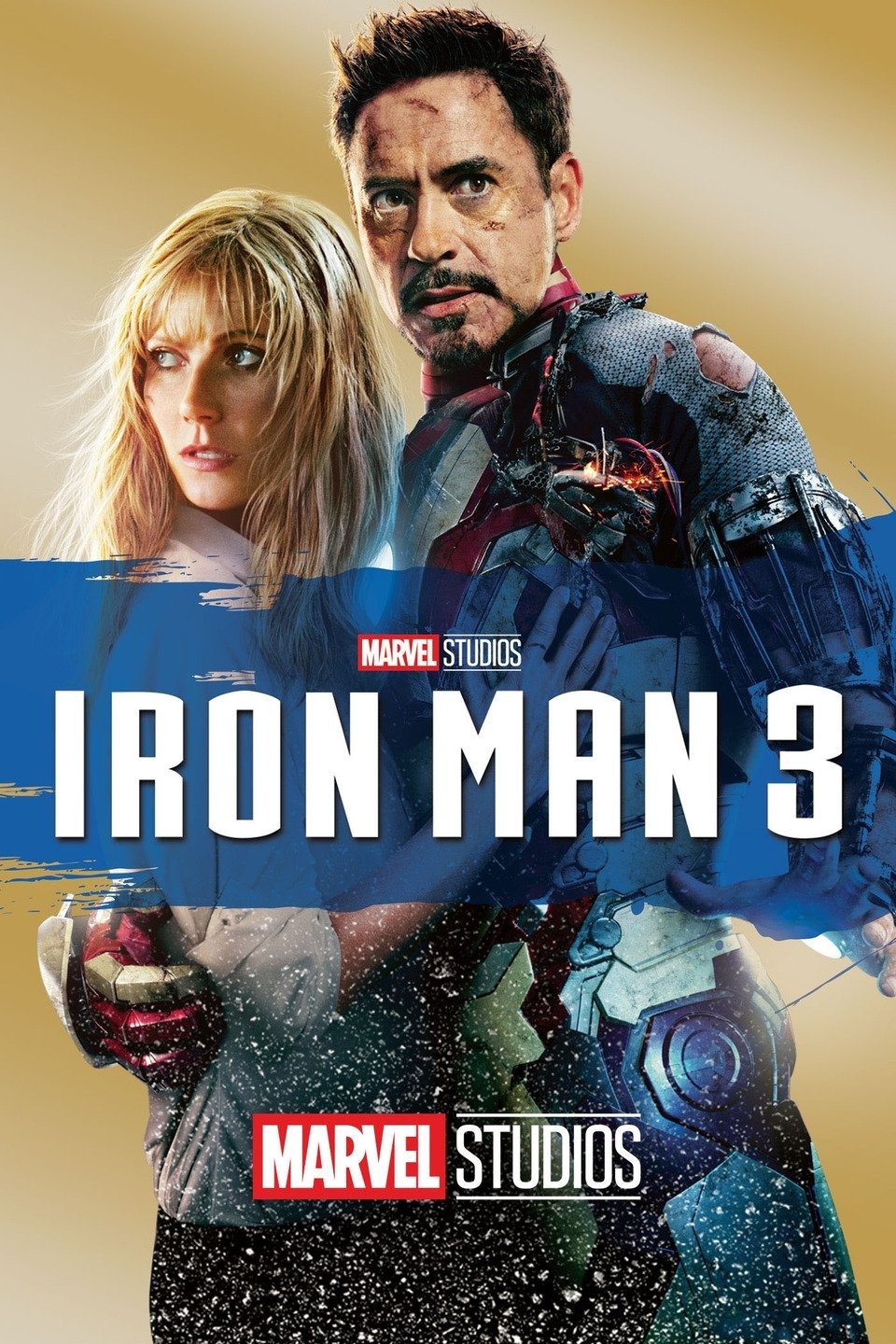 Do you think we mischaracterized a critic's review?
View All Videos (2)
Advertise With Us

Jason Bailey
Flavorwire
Beyond all the explosions and action set pieces and 3D wizardry, you can still hear a writer with a distinctive, entertaining voice.
Full Review

Kim Newman
Sight & Sound
With Jon Favreau, director of the previous Iron Man films, still around in his sidekick role as Happy Hogan, continuity is maintained, but Black does bring his own, mostly comic chops to the saga.
Full Review

Chris Stuckmann
ChrisStuckmann.com
While Iron Man 3 is a huge improvement over the second installment, certain story elements that rip the comics to shreds will anger many fans.
Full Review | Original Score: B+

Mick LaSalle
San Francisco Chronicle
Iron Man 3 has good things in it, enough to please the series' fans -- and yet too many drawbacks to win many converts.
Full Review | Original Score: 2/4

Anthony Lane
New Yorker
The trouble is that, as the plot quickens, any cleverness withdraws, to make way for the firecrackers of the climax. That is not Black's forte, and his movie duly slumps into a mess.
Full Review

Christopher Orr
The Atlantic
Shane Black excels at writing witty, self-referential, pop-infused banter, and there is no actor working today who is better suited to delivering it than Robert Downey Jr.
Full Review

Leonard Maltin
leonardmaltin.com
Director Shane Black balances superior action and visual-effects set-pieces with passages that depend on the acting chops of the talented cast...
Full Review

Lisa Kennedy
Denver Post
Iron Man 3 feels like an exploitative mulching of present-day anxieties. The script is ambitious but not wise enough to be rightfully cathartic. It's more Cuisinart than art.
Original Score: 2.5/4

Radheyan Simonpillai
NOW Toronto
Iron Man 3 follows a psychologically tormented hero who has light-hearted fun while engaging in cartoonish mayhem and uncovering corruption that reflects on contemporary politics. If that sentence sounded like a mouthful, just imagine the movie.
Full Review | Original Score: 80/100

David Edelstein
New York Magazine/Vulture
Black is good at giving his heroes a morbid, self-hating edge and even better at coming up with hateable villains.
Full Review

Liam Lacey
Globe and Mail
After a while, the steady diet of tongue-in-cheek starts to taste monotonous as day-old gum.
Full Review | Original Score: 2.5/4

Rene Rodriguez
Miami Herald
Just like he does with those crummy Sherlock Holmes movies, Downey elevates this rather flimsy material with his sheer presence.
Full Review | Original Score: 2.5/4

Michael Sragow
Orange County Register
It would be just a special-effects-and-hardware extravaganza, with a dead-end script full of wrong turns, were it not for Robert Downey Jr. and a game and witty cast.
Full Review | Original Score: C+

Kenneth Turan
Los Angeles Times
By even posing questions of identity, the film creates the kind of jeopardy we can believe in, and for a superhero movie, that is an accomplishment in and of itself.
Full Review | Original Score: 3.5/5
Do you think we mischaracterized a critic's review?
Go back
More trailers