What We Left Unfinished Videos 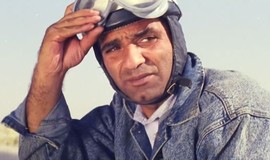 1:37
What We Left Unfinished: Trailer 1
View all videos

What We Left Unfinished Photos 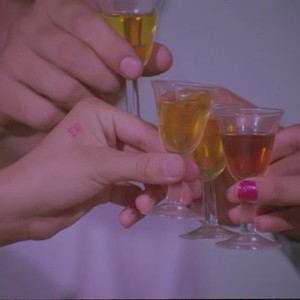 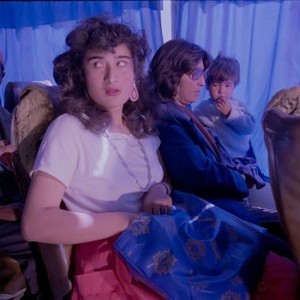 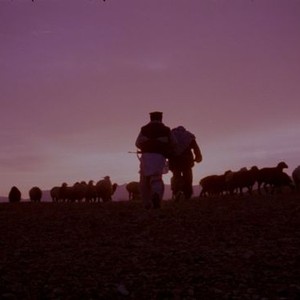 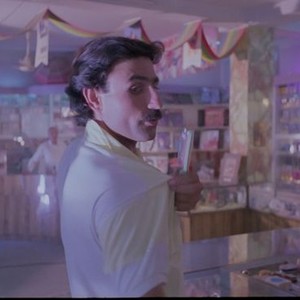 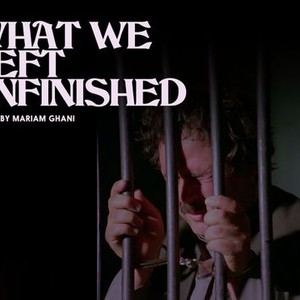 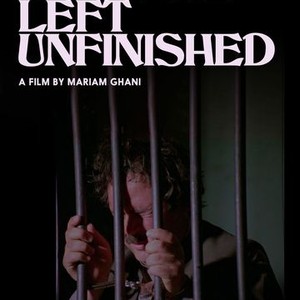 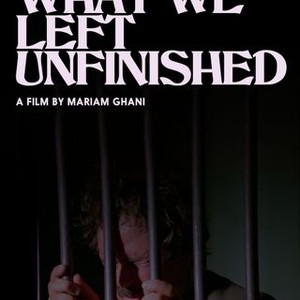 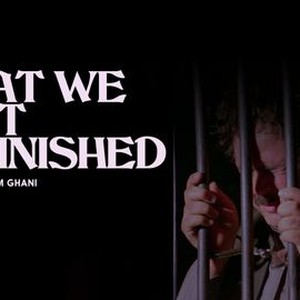 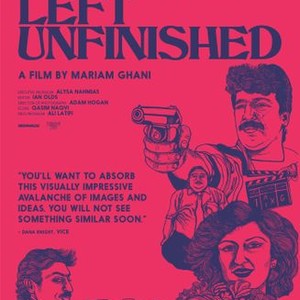 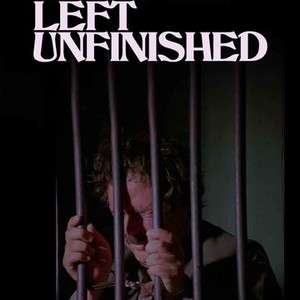 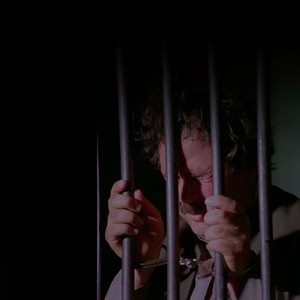 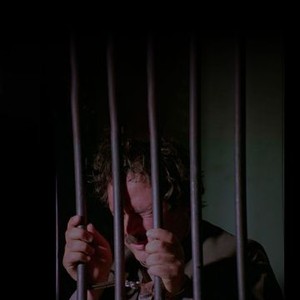 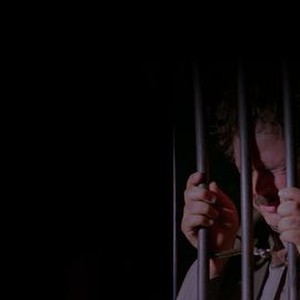 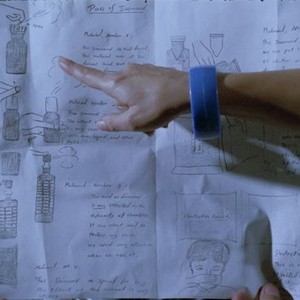 WHAT WE LEFT UNFINISHED tells the incredible and mostly true story of five unfinished feature films from the Communist era in Afghanistan (1978-1991) -- when films were weapons, filmmakers became targets, and the dreams of constantly shifting political regimes merged with the stories told onscreen. It is also a story about a tight-knit group of Afghan filmmakers who loved cinema enough to risk their lives for art. Despite government interference, censorship boards, scarce resources, armed opposition, and near-constant threats of arrest and even death, they made films that were subversive and, in the filmmakers' opinions, always "true" to life. All five films -- THE APRIL REVOLUTION (1978), DOWNFALL (1987), THE BLACK DIAMOND (1989), WRONG WAY (1990), and AGENT (1991) -- completed principal photography before being canceled by the state or abandoned by the filmmakers. Never edited, they escaped the final censors' cut. And while all five films are fictional, they each record some aspect of the period. WHAT WE LEFT UNFINISHED brings together the newly rediscovered and restored footage from these lost films with present-day interviews that reveal the behind-the-scenes stories of the filmmakers (including directors, actors, and crew members who often swapped roles), and new footage shot in the same locations by some of the same directors and cinematographers. Just as the original filmmakers did when they shot action scenes with real bullets, hired ex-agents to play spies, or restaged the Communist coup d'état with the army, air force, and an awful lot of tanks and missiles, WHAT WE LEFT UNFINISHED interweaves histories and fictions. We call on the filmmakers to explain how their fictions were constructed, how much truth was in these fictions and how true they sometimes became in their making. And ultimately, we come to understand both the price paid by Afghan filmmakers for the benefits they gained under Communism and the reasons they persisted despite the risks they faced -- and why they still believe that film could save Afghanistan from the divisions tearing it apart today.

Critic Reviews for What We Left Unfinished

Audience Reviews for What We Left Unfinished

There are no featured audience reviews for What We Left Unfinished at this time.